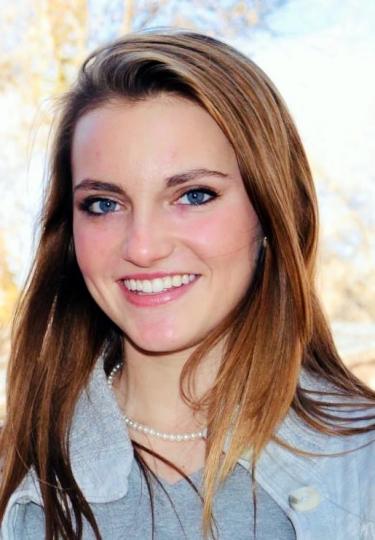 Junior Charlotte Bowditch is one of 10 enterprise writing winners from across the country in the 58th annual William Randolph Hearst Foundation’s Journalism Awards Program. According to the Hearst Foundation, they received 122 entries in the Enterprise Writing competition from 70 schools.

Bowditch's winning article, "‘We have lost our daughter’: Parents of Resurrection and Grace Christian church members accuse churches of abuse, financial manipulation," was published in CU Boulder's student-run news site, CU Independent, last April. The article outlines claims of questionable—and even abusive—practices by Resurrection Church in Boulder, as well as an affiliated church in Fort Collins. The claims are made by relatives of current members of the churches, and by former church members. Much of the story centers on interviews Bowditch conducted with the father of a member of Resurrection Church, who attributes his graduate loss of contact with his daughter—a former CU Boulder student—to her decade-long involvement with the church.

"This was a follow-up to Charlotte's original reporting on Resurrection Church," said Gil Asakawa, the student media manager who oversees CU Independent. "The story is remarkable in its scope and display of human emotion."

Bowditch, who is an Environmental Studies major and Journalism minor at CU Boulder, earned a certificate of merit as a top-10 winner.

The award is the latest in a long list of recogntions for CU Independent and its writers. Bowditch previously received a Mark of Excellence Award from the Society for Professional Journalists in 2017 for online in-depth reporting, and CU Independent recieved a 2016 Pacemaker Award from the Associated Collegiate Press.