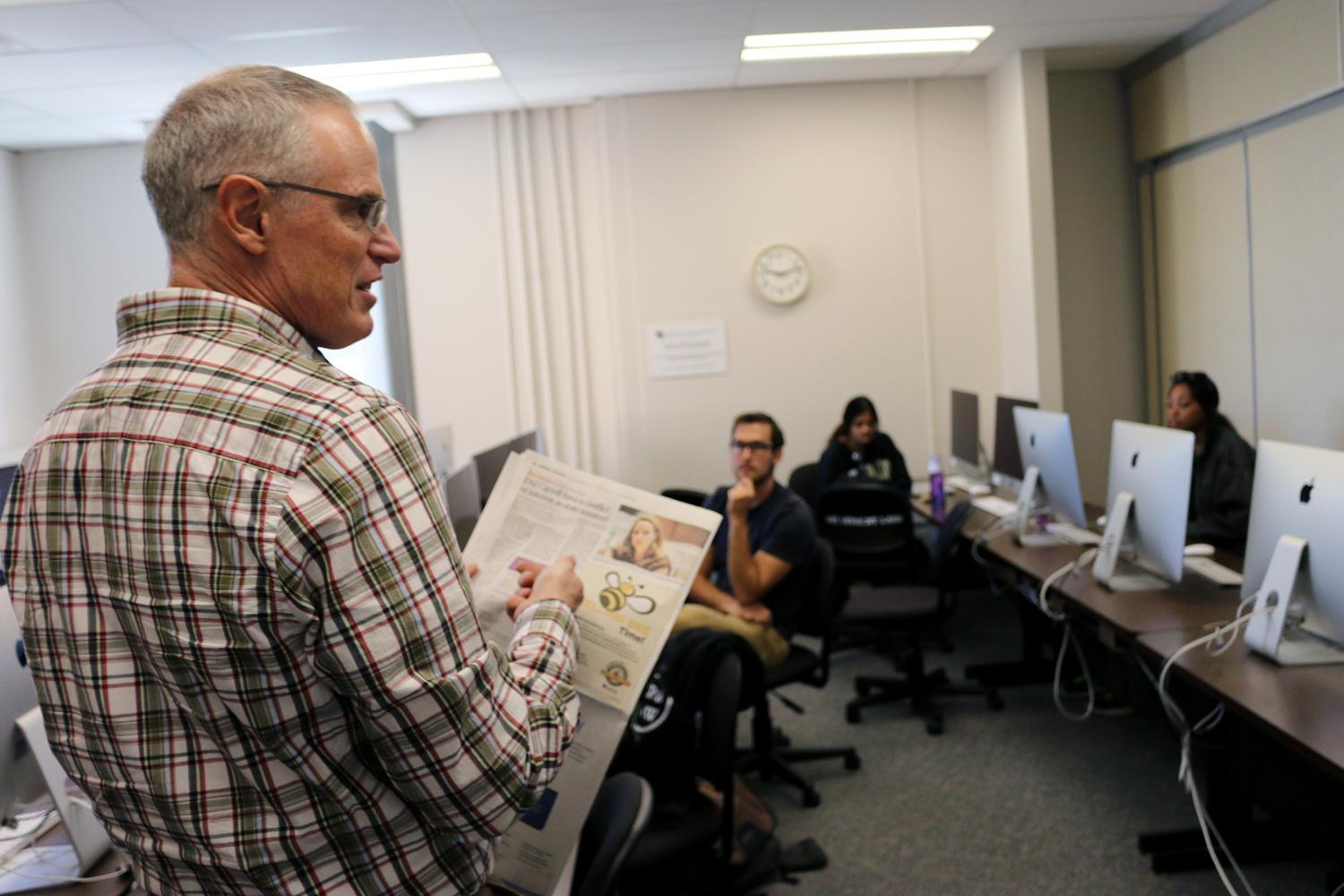 Jeff Browne discusses the latest fact check to appear in The Denver Post with the class.

“I’ve definitely enjoyed getting my hands dirty as well as to being involved in the process of the information systems when it comes to politics and the overall election in Colorado because it's such an important state nationally,” said Deepan Dutta, a journalism master’s student.

In the CU News Corps class, undergraduate and graduate students develop investigative reporting skills. In non-election years, students will publish in-depth reports, including an investigation of hazardous mine spills and a documentary on First Amendment rights in high schools. “The students that come to News Corps tend to be very serious about in depth reporting and digging into statements made by the powerful people in our society,” said Jeff Browne, the course’s instructor. “So they are relishing the opportunity to do that in the election and to have their voice heard.”

Part of that opportunity is dealing with criticism that often follows a successful fact check. After one of his fact checks was published in The Denver Post, Dutta received a slew of harsh, online comments and even an angry phone call from a campaign staffer. “That was definitely an eye opening experience but as Greg Griffin, the editor, told me ‘welcome to politics, that’s just how it works.’ And I think that could be a learning experience for anyone who wants to do stuff like this,” said Dutta.

Despite the blowback, the students have stood by the facts. “The students have been able to effectively defend any charges of bias or sloppiness thrown at them,” said Browne. “It's courageous of The Denver Post to open their pages and open their website to our students’ content and the students are taking that very seriously.” 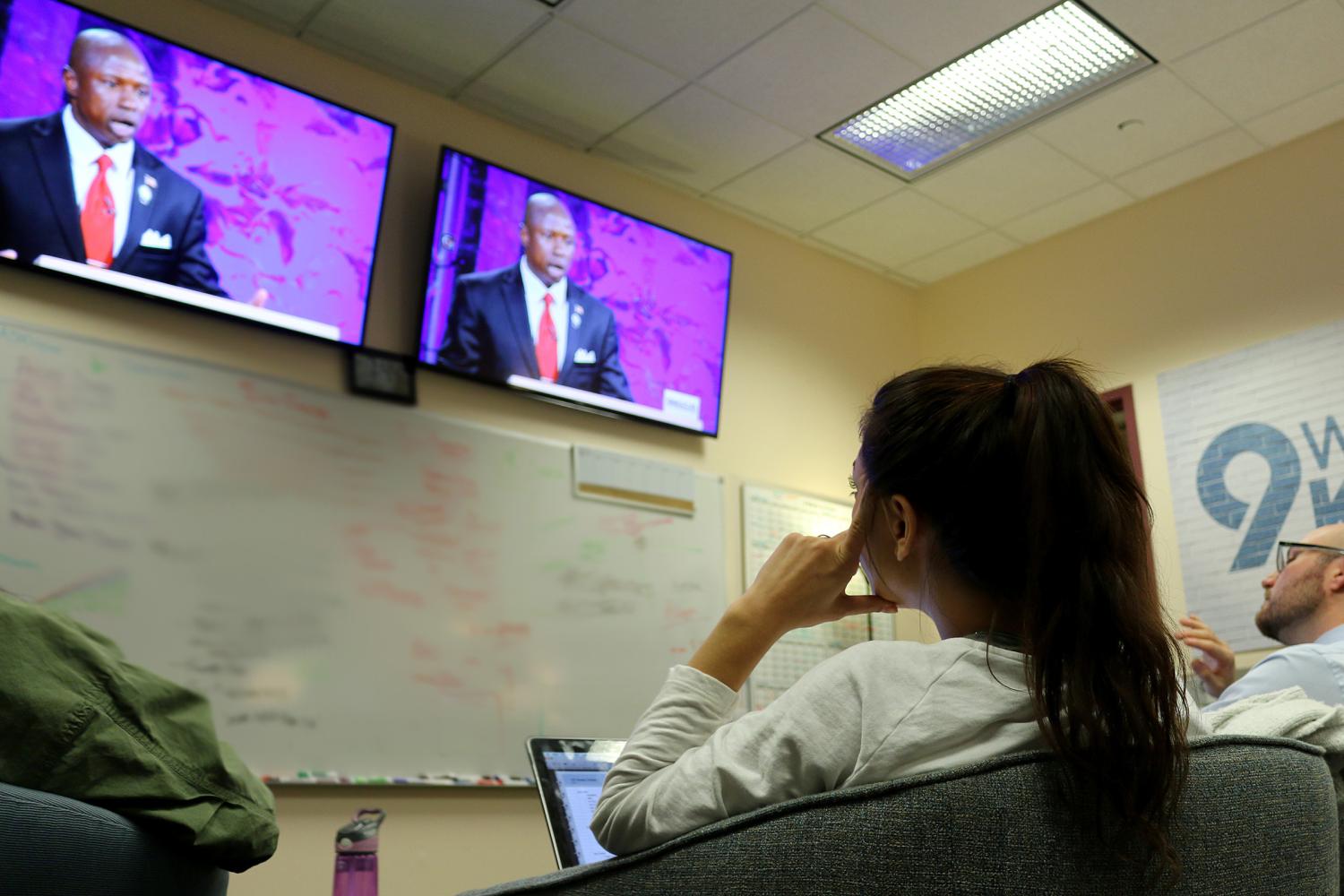 At 9News, students worked with the TV station’s investigative journalists to live fact check statements from the presidential debates and Colorado’s U.S. Senate debate for accuracy. “It was very helpful having the students here,” said Nicole Vap, who leads the station's investigative team, “because, especially in a live debate, you’re having to go so fast that if one person is working on one statement you can be catching that next one.”

Undergraduate student Sola Lawal, who helped 9News fact check Colorado’s U.S. Senate debate gained a new appreciation for breaking news reporting. “It was really surprising to see how everyone was really working under pressure and still stayed calm and figured everything out.”

For Dutta, the class has fulfilled one of his long-term goals as a graduate student. “I’m really just happy that I was published in a major newspaper. That was kind of my goal all along going into journalism and back to grad school. That was kind of part of my dream fulfilled.”

Read the student’s fact checks at The Denver Post: