Seven new faculty members will join the Department of Advertising, Public Relations and Media Design in fall 2016, bringing a wide range of professional and research expertise in strategic communications.

The new faculty members have decades of industry experience and several have served as top creatives and executives at major advertising and public relations firms. Their research investigates a diverse set of topics including new media in social change campaigns, health communications, social interactions through interactive media and the use of social media data to answer social science questions.

"With these new hires, our department now has the right emphasis on theory and practice to compete with the top advertising and public relations programs in the world," said Founding Department Chair, Harsha Gangadharbatla.

At the College of Media, Communication and Information, the new members join a faculty from seven academic disciplines that collaborates to explore topics from different perspectives and prepare students to be leaders in our ever-changing information society.

Learn more about the new faculty members below. 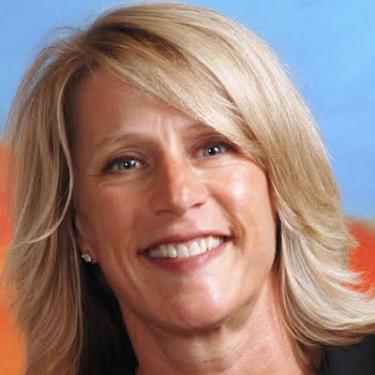 Before joining CU Boulder, Dawn Doty worked as partner and vice president at Denver-based Linhart Public Relations where she earned a reputation as an energizing, creative and no-nonsense leader who cares deeply for her team and clients. Her clients included Chipotle, Crocs, General Mills, Southwest Airlines and the U.S. Air Force Academy, to name a few.

During her extensive professional career, she had a track record of achieving results in corporate, agency and non-profit work environments including management positions in Chicago and San Francisco for several global public relations and ad firms—Ketchum, Burson-Marsteller and FCB (Foote, Cone & Belding).

Doty has been a frequent guest lecturer throughout her career and also taught Introduction to Public Relations at Columbia College in Chicago. That classroom experience ignited her interest in becoming a full-time instructor and led her to attend graduate school. She graduated from Johns Hopkins University with an MA in communication in 2014. She also holds an undergraduate degree in communication from the University of Dayton. 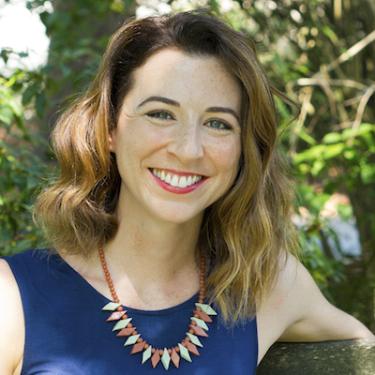 Jolene Fisher researches the use of new media in international development and social change campaigns. Her current work focuses on the use of video games as tools for empowering women and girls in India and Kenya.

Her recent work has been published in the journal Communication, Culture & Critique and the multidisciplinary text Emerging Research and Trends in Gamification. 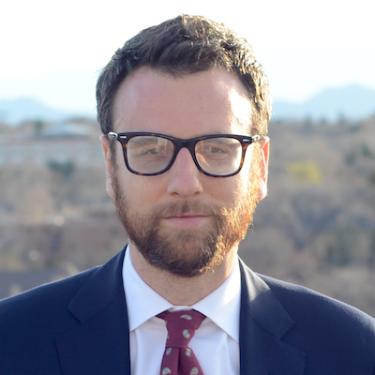 Toby Hopp’s research interests are broadly related to the uses and effects of digital and interactive media, the social and motivational factors that underlie uncivil online communication, and organizational transparency.

Hopp’s work has appeared in a variety of scholarly outlets, including Computers in Human Behavior, Cyberpsychology, Behavior, and Social Networking, Journal of Current Issues and Research in Advertising, Journal of Public Relations Research, and Journalism and Mass Communication Quarterly.

Hopp joins CU Boulder from the University of Alabama, where he served as an assistant professor. Prior to academia, Hopp worked as a technical writer and project manager in the healthcare industry. 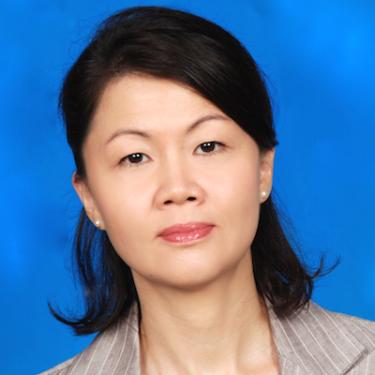 Seow Ting Lee is an award-winning teacher who has taught in universities in the United States and Singapore.

She holds a BA from the National University of Singapore and a PhD and an MA from the Missouri School of Journalism. 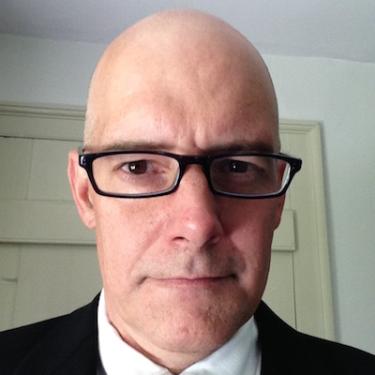 An agent of change for many years, Dan Ligon has had the honor of working at some of the most celebrated and award-winning advertising agencies in the United States, including CP+B, AKQA, Saatchi & Saatchi, JWT and more. His passion is developing groundbreaking and thought-provoking campaigns for such brand juggernauts as American Express, The North Face, Intel, Sprint and others. In 2010, Dan helped architect the famous Small Business Saturday campaign for American Express, which encouraged U.S. consumers to support local businesses. President Obama publicly tweeted his support for Small Business Saturday and the U.S. Senate declared it a national day.

Ligon has been recognized with numerous awards including Cannes Grand Prix, Radio Mercury Awards, Sundance Film Premiers, One Show Pencils and more. Prior to joining the CU faculty, he was Director of Experience Design at Made Movement, a local Boulder-based advertising agency.

An early pioneer of the digital space, Ligon is passionate about experience design and believes post-advertising techniques are needed to prepare a new generation to tackle the demands of modern communication. Dan holds a BA from the University of Michigan and an MFA from Brown University. 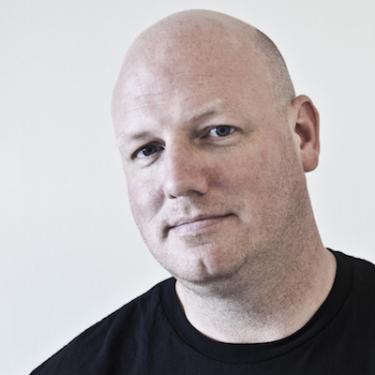 David Smail was most recently the Chairman and Executive Creative Director of BBDO Vietnam, which he founded in 2007.

In addition to running BBDO Vietnam, Smail was active in promoting the creative industries and developing talent in Vietnam. He routinely spoke at universities and for post-graduate classes, while also mentoring communications studies students.

Over his 20-plus years in the business, he has also worked with JWT, Ogilvy & Mather and Y&R in Vietnam, as the creative leadership behind the work for many of the country’s largest brands. He has also paid the bills working as a youth lacrosse coach, airport van driver, woodworker, ditch-digger and video store clerk.

He graduated with a degree in advertising from the University of Colorado Boulder. 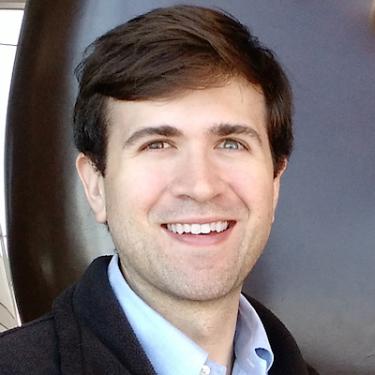 His background includes real-world public relations and digital marketing experience at SonyBMG Music, Porter Novelli and Fox/DreamWorks. In addition, Chris worked in the IT field for six years.