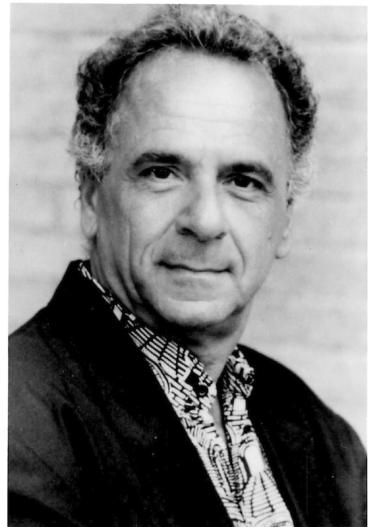 Virgil Grillo was a Professor of English at the University of Colorado in Boulder from the 1960s until 1994. He was the founder of the Film Studies Program (now the Department of Cinema Studies & Moving Image Arts) and its director for 14 years. He wrote grants that raised funds to start the Film Studies Program in the 1970s (Rockefeller, McArthur, and NEA). During his tenure as director of Film Studies, he raised money for our film/video collection, the First Person Cinema series (which continues today), and several programs to fund independent filmmaking in the Western Region, from Colorado to California.

From 1980-82 Grillo was the Assistant Director of NEA (National Endowment for the Arts). He was instrumental in getting the MacArthur Foundation involved in the Media Arts in the 80s. In addition to his work in Boulder, Grillo created national programming that produced the POV (Point of View) PBS series to show independent documentaries on television stations nationwide. Additionally, Grillo persuaded the MacArthur Foundation to fund a series featuring ten "Independents" filmmakers on The Learning Channel (now TLC). This was the greatest collection of work by independent film/video artists ever gathered to that point in time. Grillo was also a founding member of NAMAC (National Alliance for Media Arts and Culture) now know as The Alliance, which provides support to the Media Arts field, encouraging collaborative work across sectors, and advocating for freedom of expression. While at the NEA, Grillo developed the Regional Media Arts Fellowship Program that gave regional centers substantial funding to support local film and video artists. Working with William Kirby of the MacArthur Foundation, Grillo established a video art library collection in 2,000 libraries and 20% of the high schools in the US.

Grillo was also the author of a notable book on Charles Dickens, Sketches by Boz. In 1981, Virgil Grillo hired legendary filmmaker Stan Brakhage to teach in our Program and thus planted the seeds for a distinguished faculty and set a high standard of creativity in Film Studies. During the last year of his life, he created the Grillo Center for Cancer Research and Assistance -now the Grillo Health Information Center- which continues to provide free orientation on health research to patrons today. Grillo brought love and enthusiasm to all who knew him. Virgil Grillo died in 1994. The University of Colorado's Film Studies Program is a significant part of his continuing legacy.