Stay up to date through our Listserv!

Take a look at our archive of student films on our Vimeo page! Here you'll see samples of award-winning projects from mid to high level courses.

Cinema Studies in the Community

The Department of Cinema Studies & Moving Image Arts hosts a large collection of events throughout the year on our beautiful Boulder campus. With visiting artists with multiple approaches to film and cinema to workshops with industry professionals to live musical performances. Keep up to date with all of our events through this page and by following us on our social media channels.

Our graduates have successful film careers, becoming producers, artists, editors, directors, actors, camerapersons, and working on the crews of documentaries, narrative features, and experimental films. Some graduate achievement include: winner of award for cinematography at the 2003 Sundance Film Festival; Emmy award winners; nominated for best cinematography at the Independent Spirit Awards; The Independent Film Channel’s award for excellence in student filmmaking; nominated Academy Award, Best Short; gold award from Center for Public Broadcasting as co-producer; international production credits including director/producer/camera roles in Japan, Hong Kong, Taiwan, Nicaragua, Thailand, Croatia, Bhutan, Vietnam, Angola, UK and Venezuela; one grad is one of the youngest filmmakers to join the Director’s Guild of America; another grad has received two MacDowell Colony fellowships since 2004.

Where Are They Now?

See where some of our alumni have ended up! Check out work from our Alumni

CINE in the News 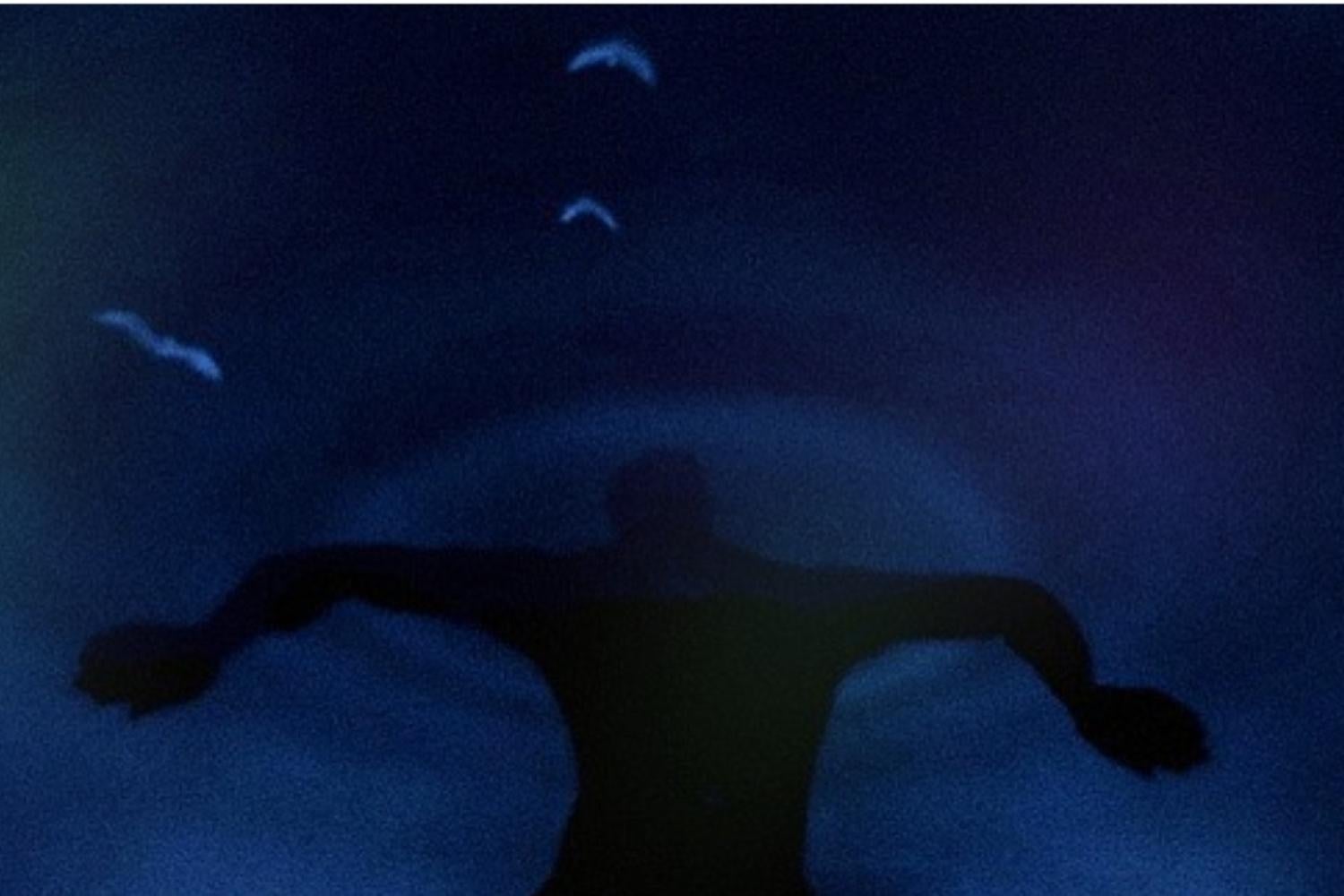 The works of CINE Professors Jeanne Liotta and the late Phil Solomon will be featured in an exhibiton at the Florida State University MOFA from Janurary 12 through March 18th 2023. "Found footage filmmaking is a practice involving reappropriating and remixing previously shot or created materials for new, innovative purposes...

END_OF_DOCUMENT_TOKEN_TO_BE_REPLACED 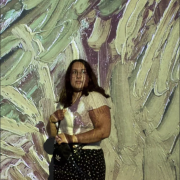 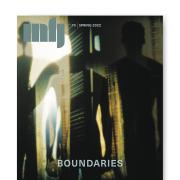 From its inception in 1941, and onward, the IFS played a crucial role in building up an audience in Boulder for the works by such directors as Akira Kurosawa, Ingmar Bergman, Federico Fellini, John Cassavetes, and many more. As other theaters took notice of this growing audience they also began to expand their programming and, up through the 1980’s, there were many single-screen theaters in town, some of which were also dedicated to art-house cinema. While most of those screens are now defunct, the IFS remains committed to eclectic cinema that is locally programmed. 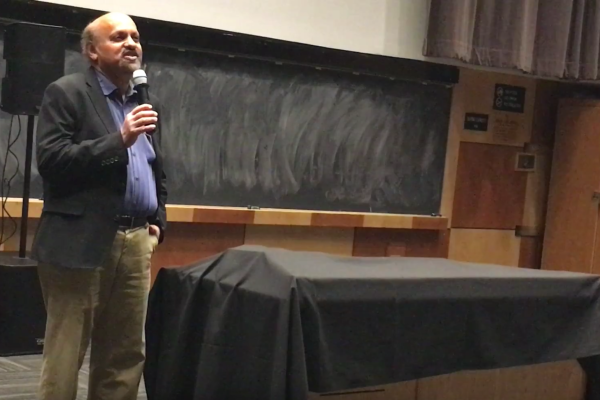 A screening of Stan Brakhage’s films on the first Sunday of every month during the academic year. Venue: Atlas 100. Time: 7:30 PM. The event is free and open to the public. The series is hosted by Suranjan Ganguly, Film Studies professor. 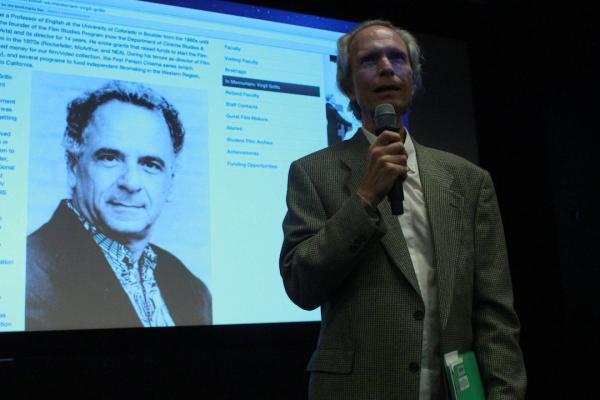 The First Person Cinema series is the longest-running showcase of avant-garde film in the world. Started in 1953 by Stan Brakhage and Bruce Conner, the series has been directed by Don Yannacito since the late 1960s and continues to be one of the most highly respected international showcases for the makers of personal film in the world. 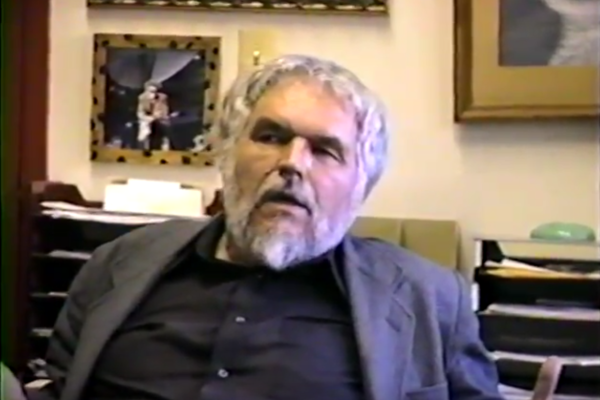 Alumni Contact
Return to the top of the page