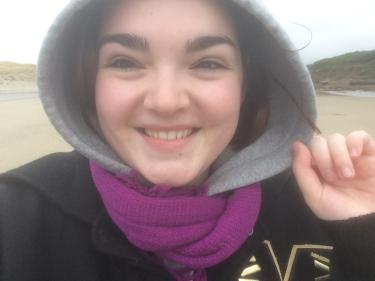 For me, the BFA program enabled me to pursue a project I didn’t have the bravery to pursue in other classes. I knew I had the whole year just to focus on it and that meant I could do it justice. Making this film pushed me to collaborate, to ask for help instead of trying to do everything myself, and I couldn’t have done it without my team of friends who were as dedicated to the project as I was. We all put in so much work, and seeing my film come together exactly as I had envisioned was special for all of us. Without their assistance and feedback, I wouldn’t have been pushed as an artist to create to my fullest potential. Since graduation, I’ve shown my film in a number of festivals, which is something I’d only ever dreamed of. I couldn’t be prouder of what I created and I can’t imagine a better way to cap off my college career. 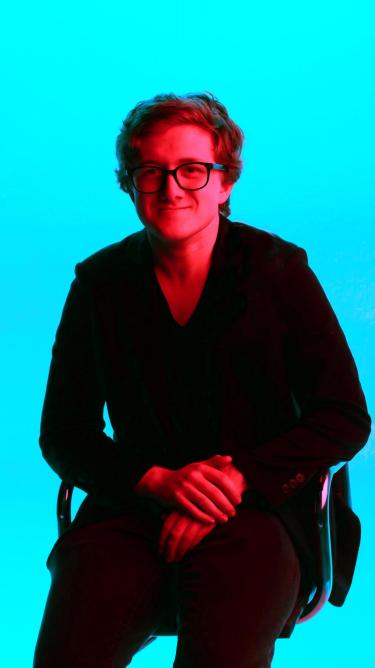 Through the BFA program, I had the opportunity to create a film with so many other talented people, many of whom I still collaborate with today!  When everyone gets to work on everyone's films, it creates a true sense of community and prepares you for film sets in the real world. I loved getting to work creatively on a project throughout the course of an entire year and was very proud of the final product. 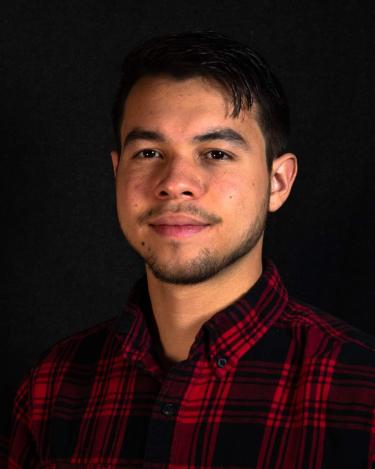 The BFA program was a challenge to say the least. When I was applying for the program I sought to give myself the most rigorous and intense filmmaking crash course as possible and the BFA program delivered! The course itself wasn't too difficult. In fact, it was quite relaxing to spend time with my peers watching films to inspire us and speaking through our ideas to get a better picture of what our films would soon become. The rigor came from executing our vision.

There is no better way to learn how to be a filmmaker than to make a film for yourself. As BFA students, we are thrown into the thick of the entire filmmaking process, from vision to post production, and if you're confident in your film, to distribution.

With this course I've learned how to do everything required for a film to be successful and learned that all sorts of problems will get in the way of that vision. Most importantly, I've learned how to overcome those issues quickly and efficiently in a realistic environment outside of the classroom. All of these skills definitely influence my process and with this program I have been able to develop an approach to the daunting task of making a film that makes sense to me, and to execute my unique vision in my own way.

I really enjoyed the freedom that this course allows. Professors are there to guide and act as advisors instead of giving you limitations. When problems present themselves, and they almost always will, the professors are there to offer creative solutions and help fix the issues as they occur. They are always available for questions and are there to offer advice from their own experiences as established filmmakers. No idea is too "out-there" and everyone is incredibly supportive of making your vision a reality.

The skills I've learned throughout this course will most certainly be ingrained in me for years to come. The best way to learn is to try, and all this course is is trying to make your film not crash and burn! I'm very grateful for my experience and wouldn't trade it for the world. I hope to continue growing and learning as a filmmaker, and thanks to this course I feel prepared to take on any challenge given to me. 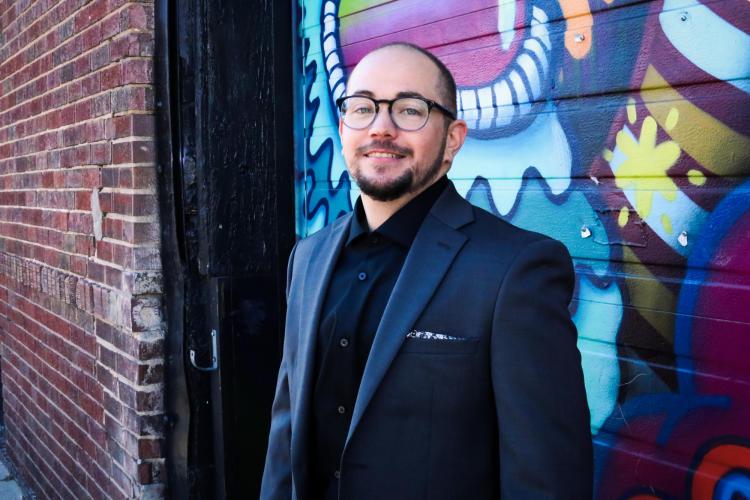 The BFA in Cinema Studies enacted a series of incredible opportunities for me both in my personal creative work and for my career working in the film industry. I arrived in the program with a lot of passion, but not a lot of focus. Working with amazing professors like Chris Osborn and Kelly Sears prepped my technical skills and taught me how to strategize and take the necessary steps to get my ideas into the world. I had the opportunity to take classes with outstanding critical thinkers like Melinda Barlow and Jeanne Liotta who encouraged me to dig deeper and challenge myself both academically and in my creative process. My senior thesis film, Phoria, was officially selected at 15 international film festivals and won Best Short Film at Visions Film Festival in 2016. Since graduating, I've worked as a freelance video editor and director. I've worked on documentary films such as The Social Dilemma, as well as on commercial video productions for major brands. This year I'm launching my production company called Mad Path Media. The real gift I've received from the BFA program was people believing in me and my vision before I even knew what it meant to make a film. The community has continued to support my work and be a resource for me to draw inspiration and life. 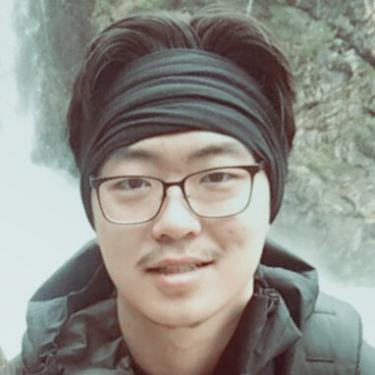 Being in CU's BFA program was a highlight of my senior year, primarily because it allowed us to focus all our attention to one central project over the course of two semesters instead of just one. This extra amount of time in pre-production was vital in properly putting the amount of care needed, to create a detailed and well rounded film. My vision in particular went through 16 different drafts - something I wouldn't have had the luxury of, if I was constrained to one semester to work on it. The peer feedback in the BFA class was also much more focused and of high quality - the students in the BFA are ones who truly love the craft, and since there were smaller groups of students, this allowed for more time per person, to dive deeper each session.

My film, Nightjar, was a very visually inclined piece, focusing heavily on atmosphere and tone, over dialogue and plot. This was something I learned over the course of my time at CU, all stemming back to our lower level classes, where we were forced to make films with no sync sound. While at first this was frustrating, it seriously opened up my artistic horizons, and made my BFA film all the better. Nightjar was never meant to be more than my capstone thesis, especially since I was working simultaneously on my Honors Thesis film. But my dedication to the project led it to become an Official Selection at the Denver Film Festival, and others - this first big festival experience opened many doors for me, in networking, and confidence-wise. Playing in the same program as Knives Out & Marriage Story was a huge wake up call to me - maybe this could work out... Leading into production, I was having major stress over where my career would go after graduating. I'm now in the early stages of my first feature & have been shooting fashion brand work full time out of Denver & Manhattan. I always think back fondly to my experience creating the BFA project that kickstarted it all. My latest film, In Wake of the Crashing Dawn had a successful festival run, and is now available to stream on YouTube.

Going through the BFA program was a really valuable experience for me for a number of reasons. It gave me the opportunity to spend an entire (academic) year working on my film, and taking it through all the stages of production and learning more about what each stage of production process entails. It gave me a community of other, incredibly talented peers, with whom I could workshop ideas, give and receive feedback, and collaborate with on their own films. And it gave me the resources and setting to experiment with new ideas and methods of filmmaking that I may never have had access to outside of the program. I think the greatest thing that I left the program with was a group of incredibly talented fellow artists and friends who I still work with (and two of whom I moved to New York City and now share an apartment with). And I left the program with an awesome film that I put a year of blood, sweat, and (lots of) tears into, that's gone on to screen at a bunch of festivals and exhibitions around the world, which is pretty cool too! 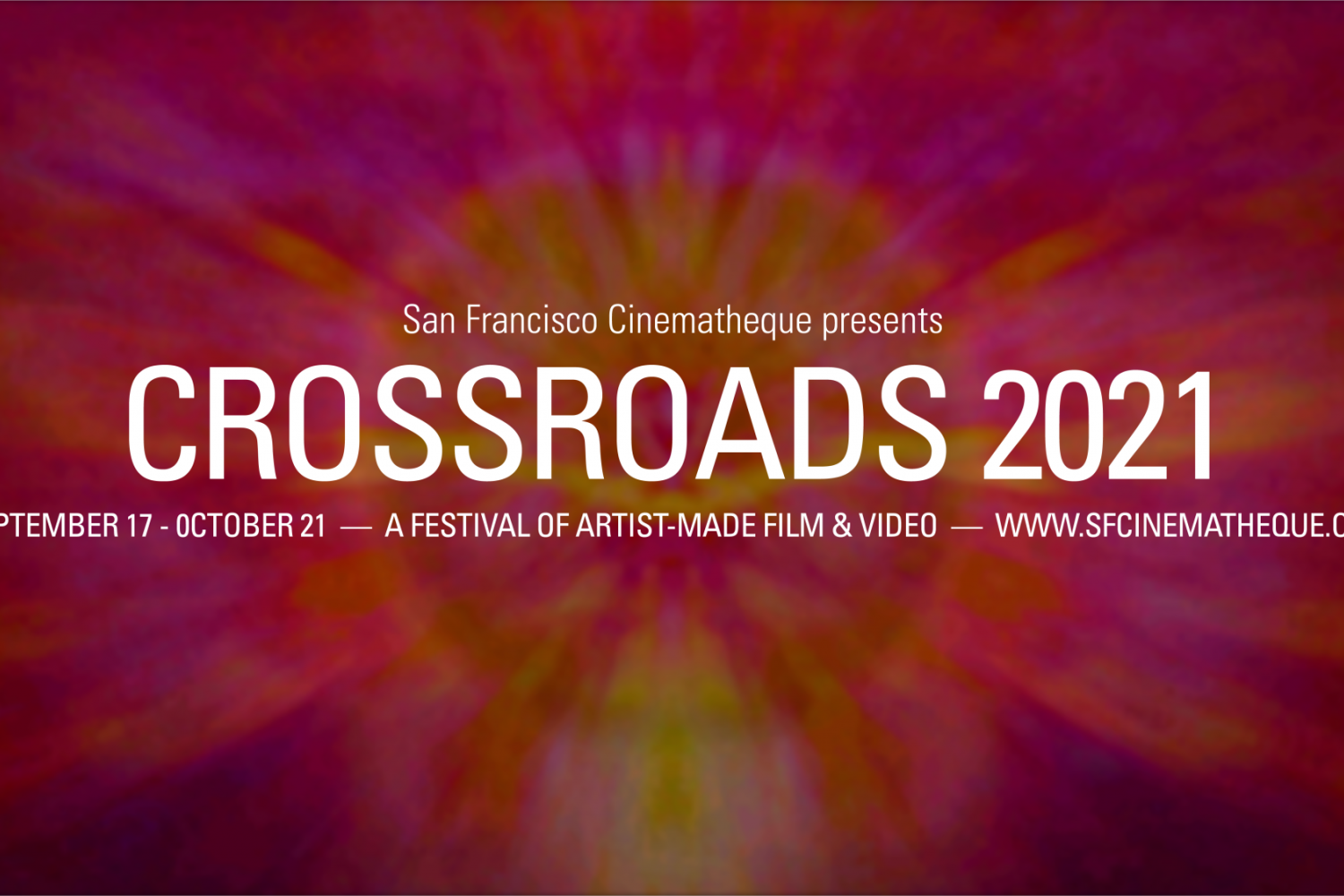 Faculty and Alumni Screening at CROSSROADS '21

END_OF_DOCUMENT_TOKEN_TO_BE_REPLACED 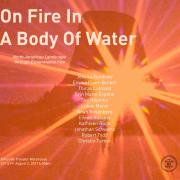 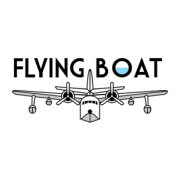 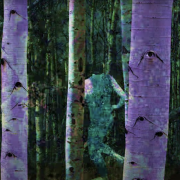 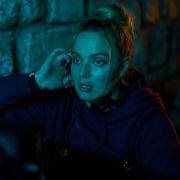 Alumni In Action: Kelsey Bollig
Return to the top of the page