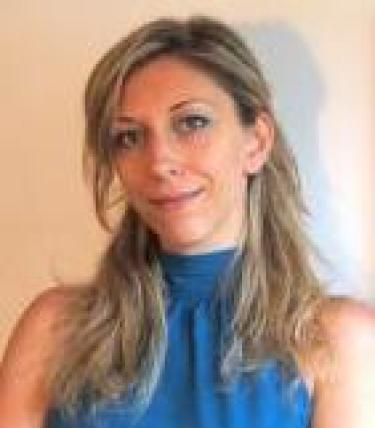 Sabrina Negri (Ph.D. 2017, Cinema and Media Studies, University of Chicago) is a film scholar, archivist, and preservationist. Her current work focuses on the digital preservation of analog moving images and the evidentiary value of film materials, but her broader research interests include the history of Italian colonial cinema and issues of epistemology in detective fiction. She has presented at international conferences in the United States, Canada, and Europe, and her essays have appeared in the FIAF Journal of Film Preservation, Cinema&Cie, Film Criticism, and other academic journals.

Professor Negri is a graduate of the L. Jeffrey Selznick School of Film Preservation at the George Eastman House, and worked for three years as a preservationist at the film archive of the National Cinema Museum in Turin, Italy. She also holds a Master’s degree in American Studies and one in Cinema and Media Studies, both from the University of Turin, Italy.

In 2009, she was awarded the Haghefilm Foundation Fellowship to preserve the only existing copy of a Two-Color Kodachrome screen test from 1922: https://www.youtube.com/watch?v=NOFH-gl1cpQ&t=30s

At CU, Prof. Negri teaches Film History I and II, as well as a variety of courses in film analysis, film genre, and film preservation.