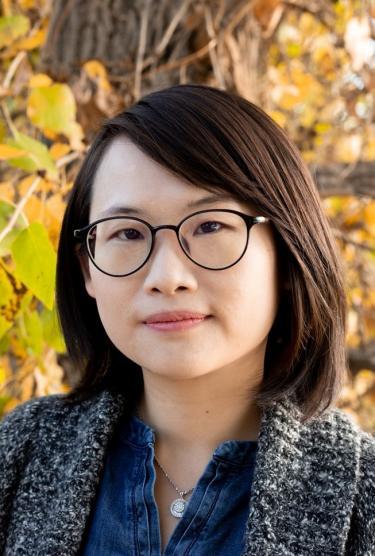 Evelyn Shih received a BA with honors in Literature from Yale University, as well as an MA in Asian Studies and a PhD in East Asian Languages and Cultures from UC Berkeley. Her PhD dissertation, The Cold War Comic: Power and Laughter in Taiwan and South Korea, 1948-1979, compares the intermedial phenomenon of comic culture in two US-allied countries in Asia during the Cold War. She writes about various media, from comic strips and mass periodicals to film and literature, as a part of a comic sensorium and an emerging mode of mass communication in the mid-20th century. She is currently at work on a book manuscript of the same name, as well as a project on the topolect cinema of Taiwan, the Taiyupian; and another project on colonial travelers of Taiwan and Korea, who capture their experience within and without of Japanese empire on the Chinese continent.