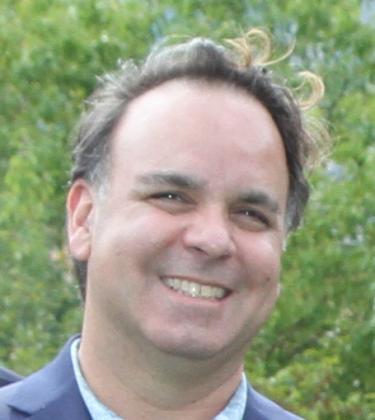 Carlo Caballero, Associate Professor of Music and Erma Mantey Faculty Fellow, received his Ph.D. from the University of Pennsylvania. He earned his B.A., magna cum laude, at Pomona College. He teaches courses in the history of 18th-, 19th-, and 20th-century music. His research has focused on music in France between 1870 and 1940, and he is particularly interested in aesthetics, dance history, hermeneutics, and historiography. Caballero is the author of Fauré and French Musical Aesthetics (Cambridge University Press, 2001). He has published articles in Victorian Studies, 19th-Century Music, The Journal of the American Musicological Society (JAMS), The Journal of the Royal Musical Association, and the International Review of Aesthetics and Sociology of Music. He was Review Editor for JAMS from 2007 to 2010, when he commissioned and shepherded over 70 long-form reviews to press. He chaired the Musicology area from 2010-2012 and 2016-2017.

He continues to write about Fauré and his contemporaries. He is currently working on Fauré Studies, a collection of essays under contract for Cambridge University Press co-edited with Stephen Rumph. He recently completed his long-awaited critical edition of Fauré’s two Piano Quintets (op. 89 and op. 115); this edition is in press as a volume of The Complete Works of Gabriel Fauré, published by Bärenreiter-Verlag of Kassel, Germany.

In addition to many intramural grants, Caballero has won external fellowships from the Stanford Humanities Center (where he was a visiting faculty Fellow in 2005-2006), the American Philosophical Society, and the American Council of Learned Societies (declined). His favorite courses to teach are Aesthetics of Music (MUSC 5842) and Words and Music (MUEL 3822), his favorite quirky research tool is Littré's Dictionnaire de la langue française (1877), and he enjoys hiking, camping, cooking, and the complex geology of Colorado and Wyoming in his spare time.