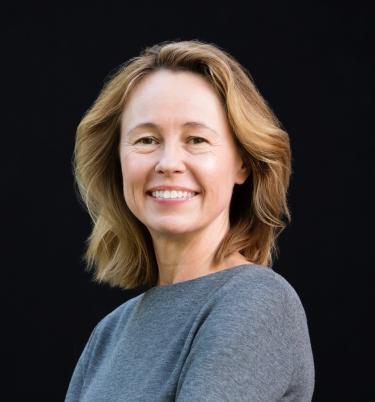 Carla Jones’ research analyzes the cultural politics of appearance in urban Indonesia, with particular focus on femininity, domesticity, aesthetics and Islam.  She has written extensively on self-improvement programs, manners and middle-class respectability during the Suharto and post-Suharto periods in Yogyakarta and Jakarta, and is the co-editor, with Ann Marie Leshkowich and Sandra Niessen, of Re-Orienting Fashion: The Globalization of Asian Dress (Berg, 2003).  Her current work situates anxieties about Islamic style in the context of broader debates about corruption and exposure. She is especially interested in the suspicions that settle on covered women in contemporary Indonesia, in which accusations of hypocrisy intersect with gendered assertions about revelation and propriety.

Jones was President of the Association for Feminist Anthropology from 2017-19.

In 2017, she co-edited a special section of the journal American Ethnologist, with Dr. Martin Slama, on social media and religion in Southeast Asia. From 2007-09, Jones was co-PI, with Professor Ruth Mas then of the Department of Religious Studies, of a six-person University of Colorado seed grant analyzing transnational conceptions of Islamic community.