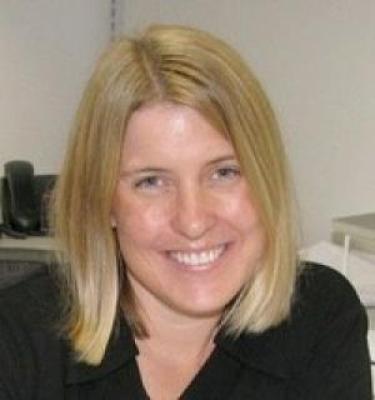 A Kansas native, Dr. Sara Sawyer earned a Chemical Engineering degree from the University of Kansas. As an undergraduate, she did research on fuel cell technology being developed for use in battery-powered cars. After college, Dr. Sawyer worked as a drilling engineer in the oil industry, a job that took her to off-shore drilling rigs in the Gulf of Mexico. She then attended graduate school at Cornell University in Ithaca, NY. There, she earned a Ph.D. in Genetics for studying cell cycle regulation of DNA replication in yeast. During her post-doctoral training, Dr. Sawyer worked on the molecular evolution of HIV restriction factors.

Dr. Sawyer is an expert on innate immunity and the transmission of viruses from animals to humans. Her lab studies HIV, Ebola, influenza, and several newly emerging animal viruses that are causing sporadic outbreaks in humans. Her approach combines methods from virology and molecular evolution. Side-projects focus on the development of novel next-generation sequencing applications, and on the effects of radiation exposure to human cells. In 2011, Dr. Sawyer received a PECASE research award from President Obama at the White House for her work on these topics. 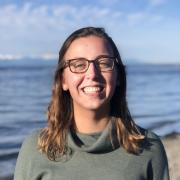 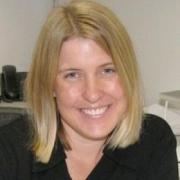 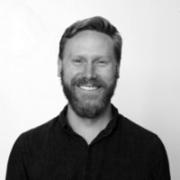 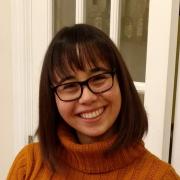 Sharon Wu
Return to the top of the page