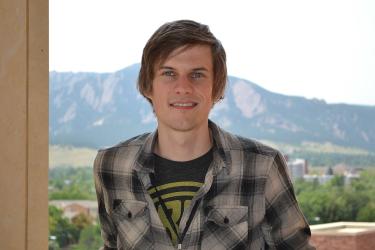 Sam received two BS degrees in December 2010 from the University of Nebraska-Lincoln, one in Electrical Engineering and the other in Computer Engineering. He also received a MS in May 2012 from the University of Nebraska-Lincoln in Electrical Engineering. His MS research work was in “Classification of Genomic Sequences by Latent Semantic Analysis.” He did his lab rotations in Dr. Robin Dowell's lab in Molecular, Cellular and Developmental Biology, in Dr. Rob Knight's lab in Biochemistry and in Dr. Manuel Lladser's lab in Applied Mathematics. Sam joined the Computer Science and Engineering Department in fall 2013 and Dr. Aaron Clauset was his advisor.

Sam's research interests include applications of complex network analysis and machine learning to problems in the emerging field of computational social science, as well as biomedical research. His most recent work takes a systems-level approach to studying the scientific workforce, exploring factors that determine the composition and productivity of tenure-track faculty, including gender and the prestige of affiliated universities. In addition, Sam's research includes predicting health state variables from human microbiome samples and, separately, improving surgical procedures for treating heart rhythm disorders. Sam graduated in Summer 2017. 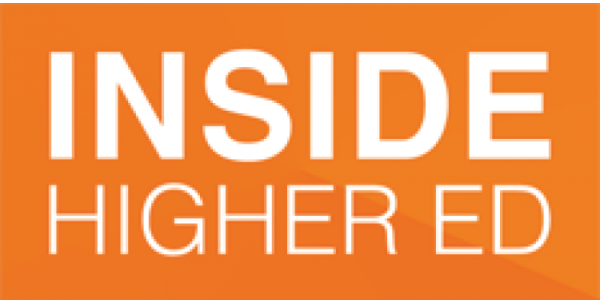 A 2015 study found that “social inequality” across a range of disciplines was so bad... END_OF_DOCUMENT_TOKEN_TO_BE_REPLACED 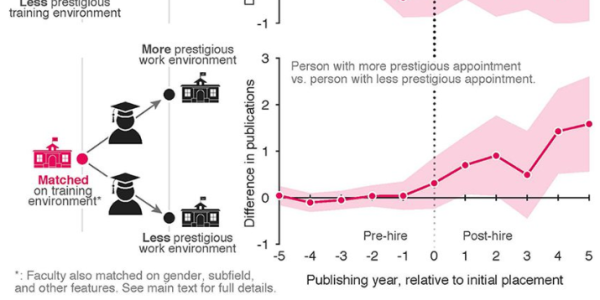 'Pedigree is not destiny' when it comes to scholarly success

What matters more to a scientist’s career success: where they currently work, or where they... END_OF_DOCUMENT_TOKEN_TO_BE_REPLACED 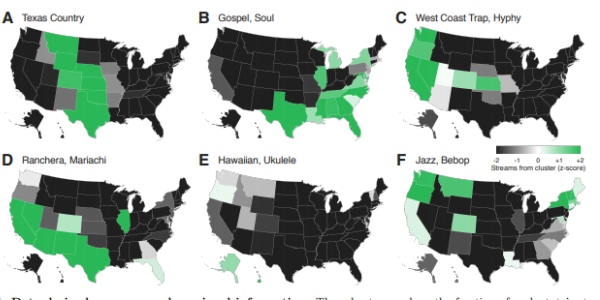 Environmental Changes and the Dynamics of Musical Identity

Musical tastes reflect our unique values and experiences, our relationships with others, and the places... END_OF_DOCUMENT_TOKEN_TO_BE_REPLACED
Return to the top of the page