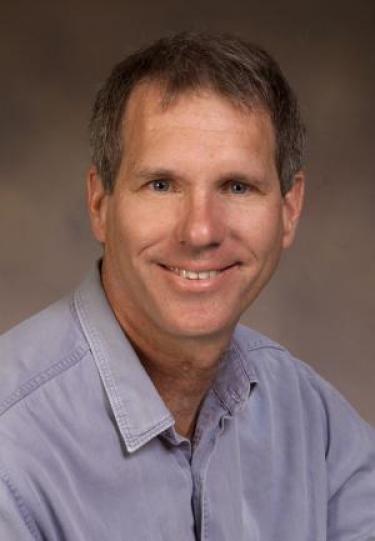 The control of biological processes, such as cellular growth and differentiation, is dependent on how the genetic material within a cell is expressed. The cellular physiology of mRNA—including mRNA processing, transport, localization, and turnover—is central to the process of gene expression. In my laboratory, we are focusing on understanding how cells regulate the translation and degradation of mRNAs. In eukaryotic cells the decay rates and the translation rates of individual mRNAs can be quite different and these processes can be regulated in response to a variety of signals, including specific hormones and viral infection, or as a consequence of differentiation. Our goal is to understand the molecular mechanisms that control mRNA stability and translation rate in eukaryotic cells, using yeast as a model system.

Based on our initial work in yeast, we described two major pathways of mRNA decay in eukaryotic cells. Both pathways begin with shortening of the 3' polyadenylate tail found on eukaryotic mRNAs (referred to as deadenylation), which primarily triggers decapping, leading to 5' to 3' exonucleolysis. Alternatively, removal of the 3' polyadenylate tail can expose the mRNA to 3' to 5' degradation. We have identified all the critical enzymes involved in these pathways. Evolutionary conservation of the critical mRNA decay factors and experimental evidence now indicate that these mechanisms of mRNA decay also play a major role in the turnover of mRNAs in mammalian cells. Given this fact, understanding the control of mRNA turnover in mammals will be greatly aided by understanding how the enzymes that catalyze mRNA degradation are regulated in yeast.

We have also been examining the relationship between mRNA decapping and translation. It has long been appreciated that mRNA translation and turnover are coupled, although the mechanism of that interaction has been unclear. The demonstration that decapping is a critical step in mRNA turnover suggested that the rate of decapping may be specified by a competition between the decapping enzyme and the cytoplasmic cap-binding, or eIF4F, complex, which binds the cap structure and promotes translation. In the simplest form of this hypothesis, the cytoplasmic cap-binding complex directly competes with the decapping machinery for the mRNA substrate and thereby modulates mRNA decay rate. Several observations now support this model. For example, yeast strains defective in any part of the cap-binding complex show increased rates of mRNA decapping. In addition, purified cap-binding protein will inhibit the decapping enzyme in a purified system. These experiments demonstrate that decapping will require dissociation of the cap-binding complex from the mRNA, although how this dissociation is controlled is not understood.

Recently, we have discovered that in eukaryotic cells mRNAs that are not engaged in translation can be sequestered into discrete cytoplasmic foci, referred to as processing bodies (P bodies). P-bodies were first shown to contain the proteins that activate or catalyze decapping suggesting a role for these structures in mRNA decay.  More recently, we have shown that P-bodies also function in mRNA storage, and are important for global and mRNA specific regulation of translation, including the manner by which miRNAs can repress target mRNAs.  These results suggest P-bodies are important sites for the control of cytoplasmic mRNA function. A major area of future work involves understanding the biological roles of P-bodies, their structure and mode of function, and how they are regulated.

Swisher, K. and R. Parker. (2011) Interactions between Upf1 and the decapping factors Edc3 and Pat1 in Saccharomyces cerevisiae. PLoS One 6: e26547 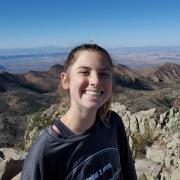 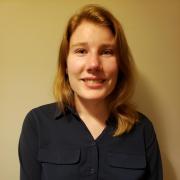 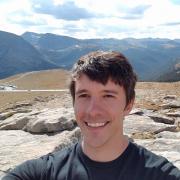 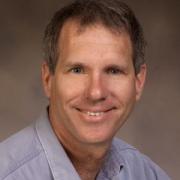 Roy Parker
Return to the top of the page