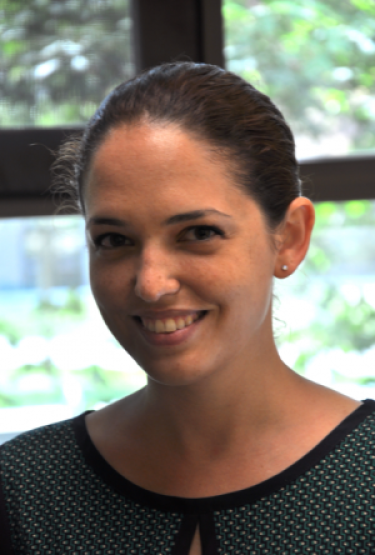 Orit Peleg seeks to understand the behavior of disordered living systems by merging tools from physics, biology, engineering, and computer science. During postdoctoral work at Harvard University, Dr. Peleg became invested in a broad range of biophysics research. She began investigating order and disorder in protein evolution, which progressed to an interest in the organization of insect swarms. Dr. Peleg pursues a dynamic line of inquiry, leveraging tools from one discipline to answer questions in another.

Dr. Peleg currently focuses on how organisms adapt to environmental fluctuations. A major area of her research concerns honeybee clusters as she dissects how bees create a stable structure in the presence of mechanical stress. She also investigates signaling between animals, specifically the methods animals employ to amplify and interpret signals across large space and time scales. To solve this problem, Dr. Peleg uses honeybees, plants, and fireflies as model organisms. In addition, Dr. Peleg models movement ecology to demonstrate how animals translocate food over long distances. This behavior requires interplay between navigation and assessment of the environment to establish the optimal path in terms of accuracy, speed, and effort. Through several diverse projects, Dr. Peleg harnesses the power of computational tools to answer fundamental questions in biology and ecology.

Dr. Peleg was recruited to the BioFrontiers Institute in 2017 as an Assistant Professor in the Department of Computer Science. Her interdisciplinary research program will open doors for collaboration across multiple departments. Dr. Peleg pursues an exciting and unique interface between ecological studies and computational models. She has presented her work at numerous scientific meetings, including the Annual Meeting of the International Physics of Living Systems Network and the Janelia Research Campus Insect Navigation Workshop in 2016. Her research has also been featured on the cover of Biophysical Journal and the Journal of Biological Chemistry. 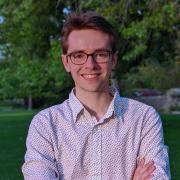 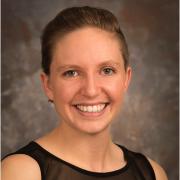 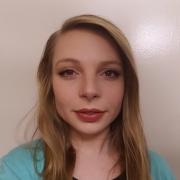 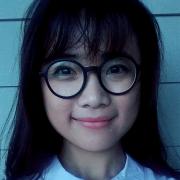 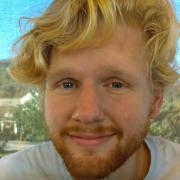 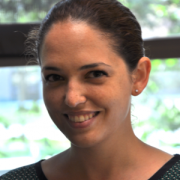 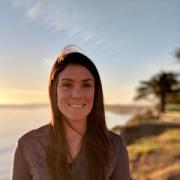 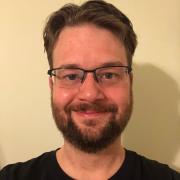 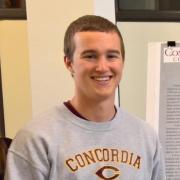 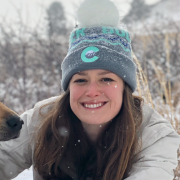 Ellen Waddle
Return to the top of the page