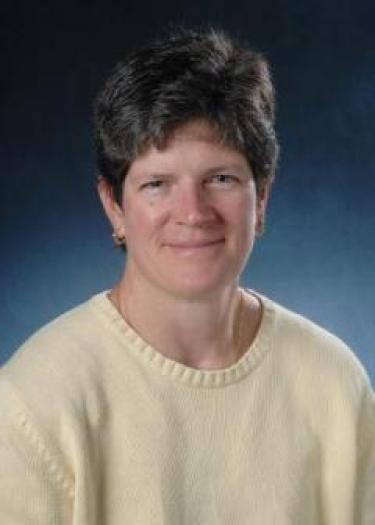 Liz Bradley received the SB, SM and PhD degrees from the Massachusetts Institute of Technology in 1983, 1986 and 1992, respectively, including a one-year leave of absence to compete in the 1988 Olympic Games. She has been with the Department of Computer Science at the University of Colorado Boulder since January 1993; she also holds appointments and affiliations with a variety of engineering departments. Her current research activities focus on nonlinear dynamics and chaos, scientific computation and AI, and fluid dynamics and flow control. She is a member of Eta Kappa Nu, Tau Beta Pi, and Sigma Xi, as well as the recipient of a National Young Investigator award, a Packard Fellowship and the 1999 College of Engineering and Applied Science teaching award.