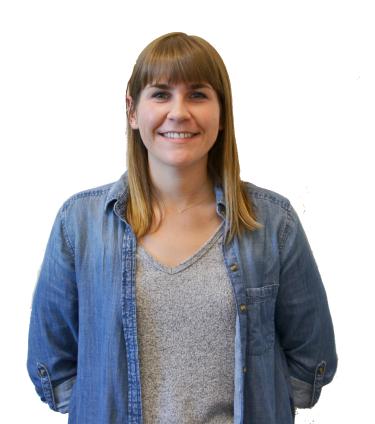 All species have a set of environmental conditions in which they can survive and reproduce (i.e. the species niche), as well as one or more mechanisms for movement. Together, the species niche and its movement ability determine where a species is found both on large and small spatial scales. In plant species, movement, or dispersal, usually only occurs once, as a seed, spore, or other propagule. My research focuses on the evolution of seed dispersal in plants, and how it interacts with the evolution of the species niche. In particular, there is growing evidence that dispersal and niche characteristics interact in an evolutionary feedback loop, each influencing the evolution of the other. This usually occurs due to both spatial and temporal variation in environmental conditions. Understanding this feedback loop better will allow us to make better predictions about how species may respond to environmental change such as contemporary climate change.

IQ Biology had increased my collaborator network and my research toolkit through both the first-year research rotations and relationships with my interdisciplinary cohort.

Van Den Elzen, C.L., N.C. Emery, S.L. Flaxman, and B.A. Melbourne. 2017. Not all those who wander are lost: A model of evolutionary interplay between dispersal and niche evolution in plants. Evolution Meeting. Portland, OR.