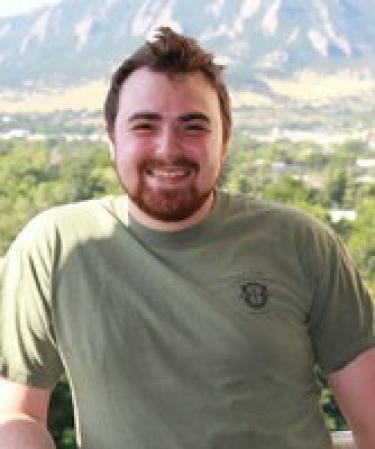 Cameron received a BS and a BA in May 2013 from the University of Rhode Island. His BS was a double major in Physics and Mathematics and the BA was a major in Chemistry. He did his lab rotations with Dr. Loren Hough in the Department of Physics, Dr. Meredith Betterton in the Department of Physics and with Dr. Robert Usselman at NIST. Cameron will complete his PhD in Physics and will be advised by Loren Hough (Physics) and Steve Russek (NIST). Cameron's research interests are investigating nanotechnology and the nanoscale interactions between objects in a solution and why they have different reactions than the nanoscale interactions in free space. He left the IQ Biology program in 2015.