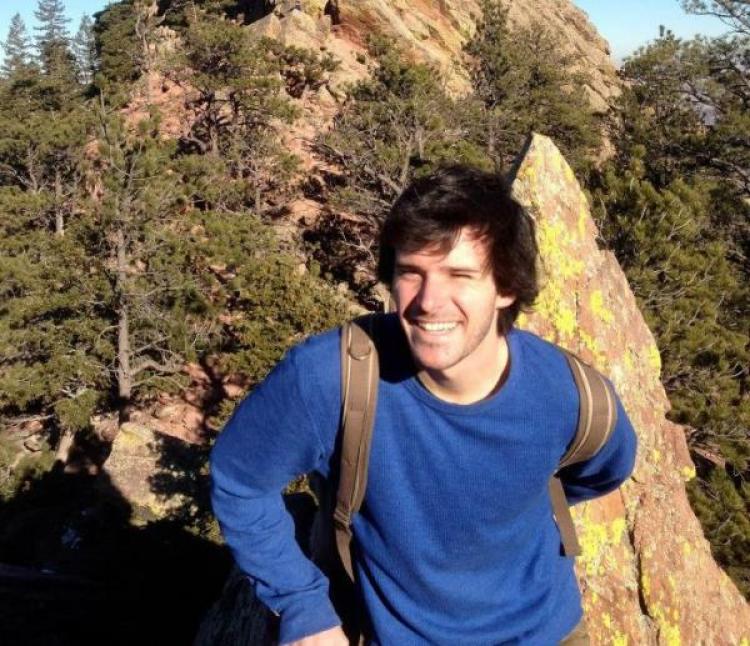 It must be said that I have had a very difficult time writing this blog-post. The reason, after a few too many cups of coffee, came clear to me: Science is Hard (and I worried if that’s what I should tell my readers). Certainly there are intellectual struggles in Science, the esoteric aspects of an algorithm, and the even more enigmatic explanations of it on StackOverflow, can be mind-numbingly painful. But the real reason that Science is Hard (at least from the perspective of a lowly and naïve graduate student) circumvents “advanced” material and is better understood as an emotional one.

At the point of a really innovative thought, the scientist exists outside the documented, outside the history. At such an apex, he or she is met with a flurry of emotions: motivation, passion, strength and, to a degree, reluctance. But why feel the fear? Did Richard Feynman feel the fear? Albert Einstein? Probably. No, definitely. Any truly original moment identifies the thinker as different and such a separation from the comfort of the known begets questions of assuredness, obligation and failure. And so, Science is Hard because the very nature of Science is to innovate, push-past and discover and these struggles bring along the unwelcome feelings of separation.

As someone who works at the interface of computer science and biology, let me tell you: I feel the fear. Not because I would presume to have had something truly original but because such an interface is so new, untouched and foreign that every step is fraught in new territory. New textbooks are created every year to describe the field of “bioinformatics” but with very little collective agreement. Why? Well I think there are just so few foundational principles for bioinformatics that consensus still waits; I mean it’s a chaotic, free-for-all.

Within this spinning cacophony, innovation is ripe for the picking and this reason (among others) motivated a move from a background in biology to a graduate degree in computer science. Should I emphasize my thesis again? I think so: Science is Hard. The move away from the comfortable pleasures of a biological background was/is hard. But don’t worry, here is the silver lining: it has been a wildly rewarding experience.

Without going into the gory details of my 2-hour nights of sleep, eye’s glazed by a terminal screen and the quiet jitters of too much caffeine, I can honestly say I am glad to have taken the plunge into computer science. Not only because the field of bioinformatics is “hot” but such a transition highlights the whole purpose of Science: to stand outside the comfortable.

Few biologists are willing to venture into the blackbox of computer science (and probably even fewer computer scientists dare walk into the realm of the wet-lab). Yet, the knowledge that a field frightens or intimidates is reason enough to walk into it. And in all honestly, it need not frighten. With so many new graduate programs emerging like BioFrontier’s Interdisciplinary Quantitative Biology Program more resources are available now more than ever to help smooth the transition between varying scientific disciplines.

It goes without saying: one must be willing to feel stupid for an indeterminate (seemingly infinite) amount of time. But there are moments, really great, exciting, outstanding moments (albeit, few in the beginning), when you start to make connections, drawing parallels between the two fields. And such connectivity cannot be described or written down, it is felt. It is the clichéd, quintessential “a-ha” moment that harkens to the archetype of a true scientist. Those willing to step outside the familiar will feel the fear, I can promise you that, but you will also feel strength of character that will better you both as a scientist and as a thinker.