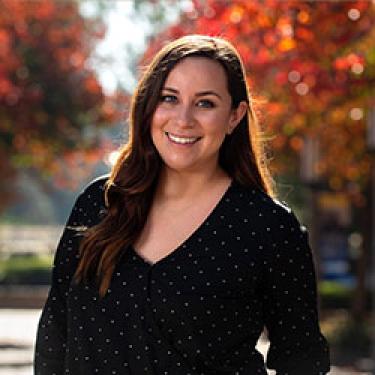 Stephanie Narrow is a PhD Candidate at the University of California, Irvine and a historian of California and the North American West. She currently serves as the Program Officer for the Career Development for Historians Program at UC Irvine, supported by the AHA’s Career Diversity Initiative. Stephanie is also an active public historian, having contributed to numerous museum installations in the Los Angeles area, including exhibitions for The Autry Museum of the American West, the California Historical Society, and El Pueblo de Los Angeles. Her research explores the role of transimperialism in the 19th-century Pacific World, and the coeval production of anti-Chinese and anti-Native ideologies and legislation in the British and American empires.