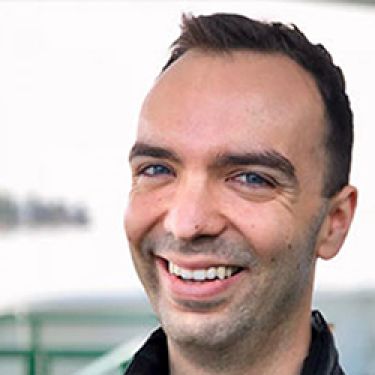 Mr. Fraga is a historian of the North American West and Pacific Coast, specializing in connections between settler colonialism, technology, mobility, and the environment. He is currently a Mellon Postdoctoral Fellow in the digital humanities at the University of Southern California, using digital mapping to tell old stories in new ways. He holds a Ph.D. and an M.A., both in history, from Princeton University, and received his B.A. in American Studies, with distinction in the major, from Yale University. His book project, Ocean Fever: Steam Power, Transpacific Trade, and American Colonization of Puget Sound, which is under contract with Yale University Press for publication in the Lamar Series in Western History, argues that American settlers reshaped Puget Sound around steam-powered rail and maritime commerce to open trade with Asia. His work is forthcoming in Current Research in Digital History and Western Historical Quarterly.