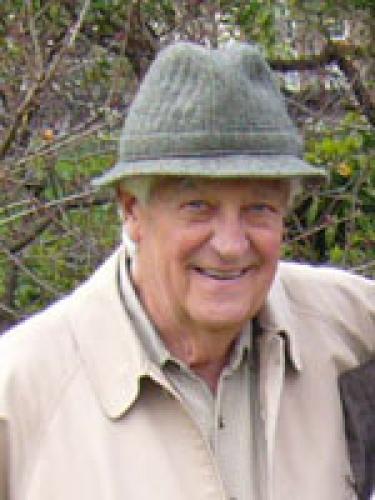 Richard N. “Dick” Brown graduated from the School of Business at the University of Colorado at Boulder in 1954. He spent two years in the U.S. Army in Nuremberg, Germany, and returned to Denver where he worked in the insurance and securities business. Since 1970, he was involved in real estate development in Vail, Colorado, which led to the establishment of several retail businesses and ownership of commercial properties. Since 1980, Mr. Brown has been involved in banking in Colorado.

Mr. Brown has served as a CU Foundation Trustee from 1997 to present. He is committed to higher education and promotes the value of the University to the economic well-being of the State. He has supported numerous scholarships on all CU campuses. He also served as a member of the UCB campaign committee from 2002 to 2004.

Dick has three children and eight grandchildren. His leisure pursuits include travel and reading.