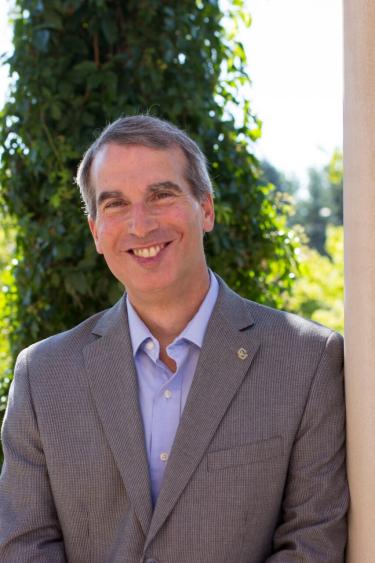 Paul S. Chinowsky is the Director of the Program in Environmental Design and a Professor of Civil, Environmental, and Architectural Engineering at the University of Colorado Boulder. Professor Chinowsky is currently conducting research in the areas of infrastructure adaptation to climate change and the history of western architecture. In the area of historical architecture, Prof. Chinowsky is looking at the development of western style. He is interested in how global immigration during the 19th century combined to create the style of design that we now consider the “Western Style”. He has worked with Colorado mountain towns, architects, and historic preservationists to bring a new perspective to the historical preservation of mining towns. His climate change work has been featured widely including on ABC News, the New York Times, CNN, and NPR. Prof. Chinowsky received his Bachelor and Master in Architecture from Cal Poly San Luis Obispo in 1987 and 1988 respectively. He received his PhD in Civil Engineering from Stanford University in 1991.