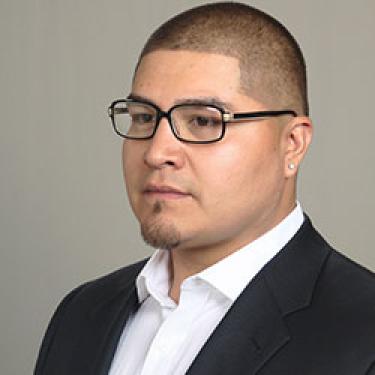 Patrick DéɁileligi Burtt is a citizen of the Washoe Tribe of Nevada and California. He received his M.A. in American Indian Studies from the University of California, Los Angeles and his B.A. in Native American and Indigenous Studies from Fort Lewis College. He is currently in the PhD Program for history at Arizona State University (ASU) and the School of Historical, Philosophical, and Religious Studies. His research is on Native Americans broadly and Waší∙šiw specifically with an emphasis on race, ethnicity, and indigeneity. His academic and professional ambition is to conduct and produce research that is inclusive of Waší∙šiw perspectives and ultimately gives back to his tribal community through the examination of the legacy of societal ills brought upon the Waší∙šiw through colonization. The cultural integrity of the Waší∙šiw holds great significance in terms of securing the healing of Waší∙šiw society holistically. Through his work he wishes to educate the public of the active resistance and agency that the Waší∙šiw continue to endure and shed light on the historical trauma that the Waší∙šiw continue to refute stemming from the purposeful genocide enacted by various governmental systems.