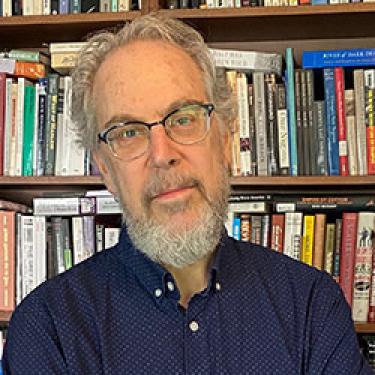 Matthew Frye Jacobson is William Robertson Coe Professor of American Studies and History at Yale. He is the author of seven books on race, politics, and culture in the United States, including Odetta’s One Grain of Sand; The Historian’s Eye:  Photography, History, and the American Present; and Whiteness of a Different Color: European Immigrants and the Alchemy of Race.  He also served as creator, writer, and lead researcher for A Long Way from Home:  The Untold Story of Baseball’s Desegregation (Hammer & Nail Productions, 2019).  The film garnered a Golden Telly Award in the category of General Television Documentary.  He is currently at work on two books:  Dancing Down the Barricades:  Sammy Davis, Jr. and the Long Civil Rights Era and a handbook for students of the historian’s craft, History as Creativity:  The Cryptic Dimensions of Scholarly Work.