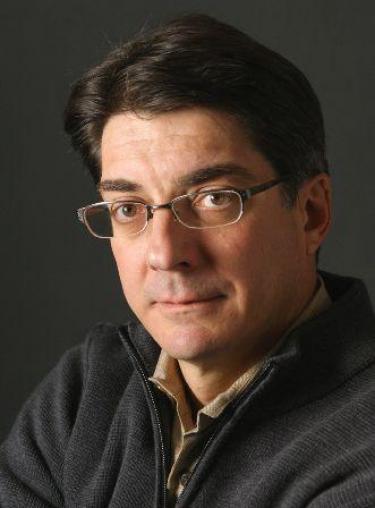 The Regulatory Environment for Oil & Gas

Matt is the Director of the Colorado Oil and Gas Conservation Commission, which regulates oil and gas exploration and production in the State. Immediately prior to joining the Department in August 2012, Matt was a member of the law firm Beatty & Wozniak, P.C., where his practice focused on oil and gas regulatory matters, enforcement proceedings, and litigation. Prior to joining Beatty & Wozniak, Matt was a Colorado Assistant Attorney General and was counsel to the Colorado Oil and Gas Conservation Commission. Mr. Lepore represented the Commission before the state trial and appellate courts, and advised the Commission on regulatory and enforcement matters, and as well as agency rulemaking.

Matt is married and has one son. Matt is a Colorado native who enjoys skiing, cycling, and backpacking with his family and friends in Colorado’s high country.