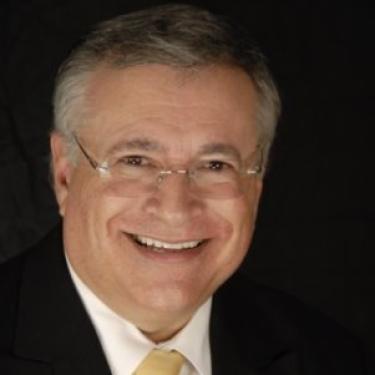 Lorenzo Trujillo is the Deputy Director and Chief Operating Officer at the National Association of Counsel for Children, where he oversees state and national policy and legislative initiatives, the direction of the NACC Child Welfare Law Certification Program, and directs association publications. Dr. Trujillo was the Assistant Dean of Students and Professional Programs at the University of Colorado Law School from 2004 to 2010. He has practiced law, consulted, taught, lectured, and published concerning matters in education, immigration, family law, business law, language equity, juvenile law, the arts, and public policy. Lorenzo Trujillo is also the director of the Southwest Musicians, which began as a family troupe of three generations including his aunt, Eva Nuanez, father, Filbert Trujillo, son, Dr. Lorenzo Trujillo, Jr., and The Southwest Dancers, directed by his mother, Orie Trujillo. Since 1976, the group performed in numerous venues throughout the Southwestern United States. He was awarded the 1996 Governor’s Award for Excellence in the Arts, acknowledging his work as a folk violinist, guitarist, and vocalist, among his other accomplishments as a musician, ethnic dancer, folklorist, arts administrator, and culture bearer for approximately four decades.