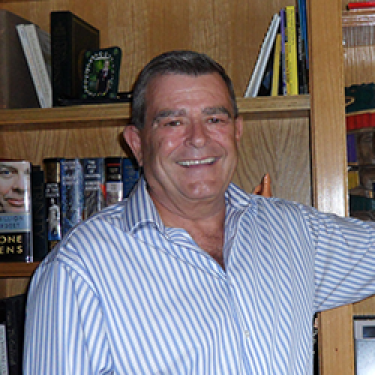 Lew Frauenfelder was born and raised in Colorado. After serving four years in the military, he attended CU and received his BSEE degree in 1968. Subsequent to working at IBM and Storage Tek, he began a career as a serial entrepreneur, starting several companies in the Boulder Valley including Intellistor, Benchmark Storage Innovations, and Rebit, Inc.

Mr. Frauenfelder works closely with the CU College of Engineering, supporting the Dean’s initiatives of Earn & Learn and the ICU program. He is also the course manager for the Buffalo Bicycle Classic, an annual scholarship fundraising event sponsored by the College of Arts and Sciences and community businesses.

Mr. Frauenfelder and his wife, Nina, also a CU alum, have been married 50 years and have two children and four grandchildren. They reside in Boulder.