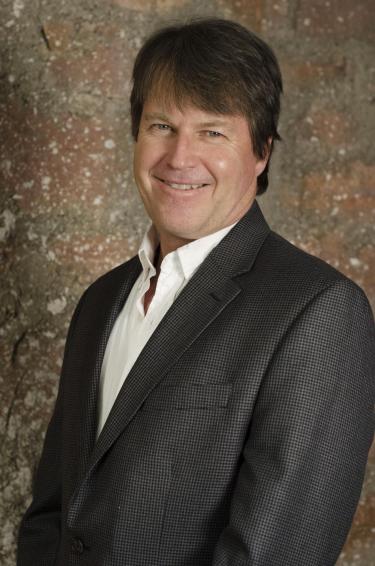 Kurt Gutjahr has served as the Program Director of the Center of the American West at the University of Colorado since 2008. Although born in New Jersey, he moved to New Mexico at nine years of age and since then has lived in Montana, Nevada, Oregon, and Colorado (with brief sojourns in Prague and Iowa). His professional background is as diverse as the ecosystems he’s inhabited. Among other things, Kurt has been a bartender, a green builder, an event coordinator, a gravedigger, a college instructor, a published fiction writer, and more. He holds an M.A. in English from the University of New Mexico, and an M.F.A. in Creative Writing from the University of Iowa’s Writers’ Workshop. In his time at the Center he has led a range of different projects, including co-writing and producing the Center’s PBS documentary, Living with Energy, serving on the leadership committees of a number of NSF grants, and coordinating a range of visits from public luminaries, noted authors, and more. In his spare time, he skis, bikes, hikes, and works on perfecting his pozole recipe.