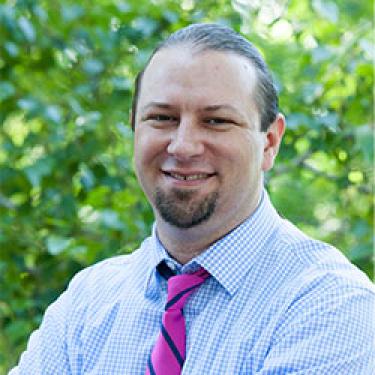 University of Nebraska at Omaha

Kent Blansett is a Cherokee, Creek, Choctaw, Shawnee, and Potawatomi descendant from the Blanket, Panther, and Smith families. He is an Associate Professor of History and Native American Studies at the University of Nebraska at Omaha. Professor Blansett also serves as the founder and executive director for the American Indian Digital History Project. He has published numerous articles and book chapters including: When the Stars Fell from the Sky: The Cherokee Nation and Autonomy during the Civil War and San Francisco, Red Power, and the Emergence of an Indian City.His latest book, eighteen-years in the making, is the first biography to explore the dynamic life and times of Akwesasne Mohawk student leader Richard Oakes, who was a key figure in the 1969 takeover of Alcatraz Island by the organization Indians of All Tribes. Published by Yale University Press in 2018, Blansett’s book entitled, A Journey to Freedom: Richard Oakes, Alcatraz, and the Red Power Movementhighlights Oakes’s pivotal role in Red Power activism from the 1960s and 1970s that sparked Native liberation movements throughout North America. Blansett’s book has garnered national attention with reviews in the Los Angeles Times, a feature on NPR’s Latino USA, and was optioned for a future movie. His scholarship has received numerous fellowships and awards including the prestigious Katrin H. Lamon Fellow with the School for Advanced Research in Santa Fe, New Mexico. He is currently working on three future book projects: Indian Cities: Histories of Indigenous Urbanism; Briefcase Warriors: A history of the Native American Rights Fund; and Red Power and Popular Culture, 1945-Present.