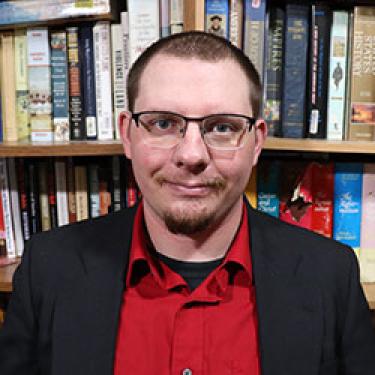 Joseph began his education as an architecture major at the University of Nevada Las Vegas, working as a draftsman for a while. To pay for college, he served in the Army National Guard for six years, where he served in Afghanistan. He received his MA from Cal Poly, San Luis Obispo (SLO). He is currently enrolled in the Ph.D. program at that University of New Mexico. The focus of his dissertation research is on various violent incidents and local vigilantism throughout the Southwest to find certain patterns that thread these disparate regions and events together.

His YouTube channel “The Cynical Historian” has contributed to his continued development as a historian, and now has more than 150,000 subscribers and 15 million views across 250 videos.

Tentative title of dissertation: “Great Excitement: Incidents of Violence in the American Southwest, 1848-1919”