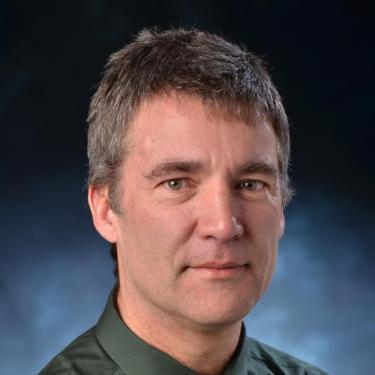 Drilling Practices & an Overview of the Issues

Dr. Joseph Ryan is a professor of environmental engineering in the Department of Civil, Environmental, and Architectural Engineering at the University of Colorado Boulder. He has been teaching and conducting research at the University of Colorado Boulder since 1993. At the University, he is also affiliated with the undergraduate Environmental Engineering program in the College of Engineering and Applied Sciences (currently serving as the interim director), the Environmental Studies Program in the College of Arts and Sciences, and the Center of the American West. Dr. Ryan holds a B.S. degree in geological engineering from Princeton University and M.S. and Ph.D. degrees in civil and environmental engineering from the Massachusetts Institute of Technology. The emphasis of Dr. Ryan’s research and teaching is on the fate and transport of contaminants in natural waters. Dr. Ryan’s research interests include the role of colloids and organic matter in the speciation and transport of contaminants in subsurface and surface waters, the role of organic matter in the speciation of trace metals in natural waters, and the transport of microbes in subsurface waters. He and his co-authors have published more than sixty articles in leading environmental engineering and science journals on these topics. His research is currently supported by grants from the National Science Foundation (to understand the fate and transport of mercury and steroidal hormones), the Department of Energy (to study the release of mercury from contaminated soils), the Tennessee Valley Authority (to examine the release of mercury from coal ash), and the University of Colorado Boulder (to engage in water quality studies with Colorado communities). He is co-director of the University’s Colorado Water and Energy Research Center, which is addressing the effects of oil and gas development on water resources. Dr. Ryan has engaged in consulting in the areas of abandoned mine remediation, and trace metal bioavailability and release from hazardous waste. He is a member of the American Geophysical Union, the American Chemical Society, and the Association of Environmental Engineering and Science Professors.