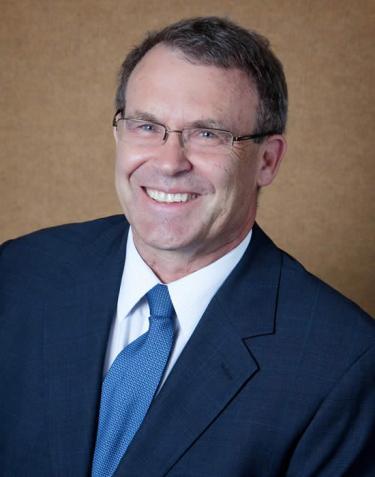 Thinking About Fracking and Other Mysteries

Jim Martin joined Beatty & Wozniak, P.C. as senior counsel in June of 2013. Prior to that Jim was most recently the Regional Administrator for EPA’s Region VIII. This position entrusted Jim with the ultimate responsibility for all federal environmental laws in six western states and in 26 Indian reservations.

Earlier in his career, Jim worked for Congressman and then Senator Tim Wirth for seven years, both in the nation’s capitol and in the state, and was involved in a number of high-profile resource and energy issues. He has also worked with NGOs and started his legal career advising four Columbia River treaty tribes on their fishing and water claims.