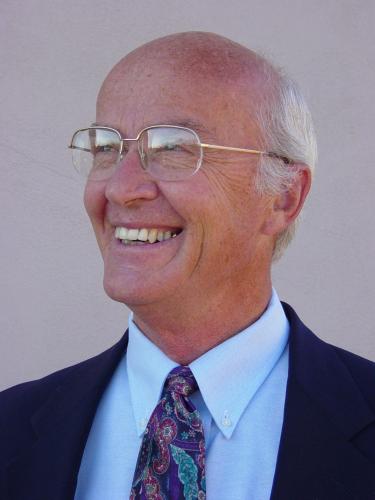 James Watt served as Secretary for three years (1981-1983) under President Reagan, during which time his office addressed several challenges facing the nation’s public lands. When Secretary Watt came into office, the Sagebrush Rebellion was in full swing with Western governors opposing the policies of the Carter administration. Watt implemented a Good Neighbor Policy to quell the rebellion and instituted an aggressive leasing program in cooperation with the governors to help rebuild America’s energy base. To help reverse a trend of deterioration in the national parks, he implemented a $1 billion Park Restoration and Improvement Program (PRIP). He also oversaw a complete rewriting of water reclamation law, which was approved by Congress and signed into law.