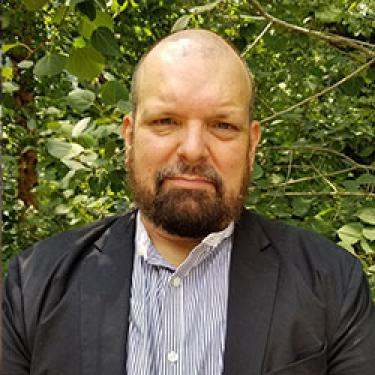 Jim received his PhD from the University of Oklahoma in 2019 under the guidance of David Wrobel and Anne Hyde. He has recently contributed a chapter to the book Border Policing: A History of Enforcement and Evasion in North America. His current project is a book that builds on his dissertation, exploring how the U.S. government bureaucratized the border with Mexico from 1894 to 1924, in the process shifting from pursuing Chinese immigrants in the wake of the Chinese Exclusion Act of 1882 to targeting Mexican immigrant and migrant workers after the Immigration Act of 1907, which created full time contract labor inspectors. Jim’s work examines the relationships between federal border enforcers, immigrant and migrant workers, and the entities that depended on those workers while simultaneously marginalizing and exploiting them in the years prior to the establishment of the Border Patrol in 1924. His intent is to make sure that migrant and immigrant workers are a part of the discussion regarding land use and development, especially in the West.