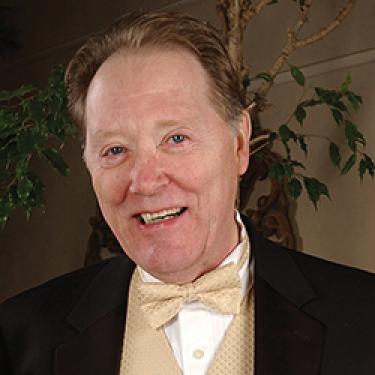 Jack Thompson and his family share a fondness for the West. They have lived in and traveled throughout the region for much of their lives. One of Mr. Thompson’s best memories as an undergraduate at CU was a course on the history of the American West taught by Professor Clifford Westermeier. Since then, he has enjoyed reading and discussing essays and books on a variety of Western topics.

Mr. Thompson graduated with a B.A. in History from the University of Colorado on a Marine Corps ROTC scholarship in 1964, served as an officer for four years, and later returned to CU to complete his M.A. in American History in 1970. He earned his Ph.D. from the University of Michigan in 1976, again in American History. He subsequently taught in the History Departments at the University of Michigan and Northwestern University. The latter part of his career was as a Professor and Dean at both Northwestern and Oakton Community College in the Chicago suburbs. After retiring from academia in 1997, he opened a bonsai store with a colleague and acted as the volunteer curator of the bonsai collection at the Chicago Botanic Garden for a number of years. He moved back to Boulder in 2002, where he is pursuing his long-time interests in art and music. He is involved as a board member for the Center of the American West, serves on the Board of the College of Arts and Sciences, and is an active Rotarian.