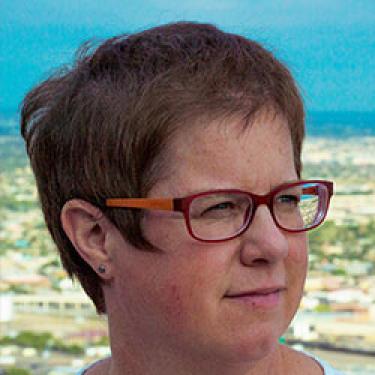 Heather earned her Ph.D. in Borderlands History from The University of Texas at El Paso (UTEP) and is currently an Assistant Professor of History at Dixie State University in Utah. Her research is focused on race, reproduction, empire, and public health in the twentieth-century US-Mexico borderlands and American West. She is currently working on a project entitled “ ‘Birth City:’ Race, Nation, and Reproductive Violence in the Twentieth-Century Texas-Mexico Borderlands.”  Her article, “White Plague, Mexican Menace: Migration, Race, and Gendered Contagion in El Paso, Texas, 1880-1930,” published in 2016 in the Pacific Historical Review, was awarded the W. Turrentine Jackson Prize by the Pacific Coast Branch-American Historical Association. She brings to her research a background in cross-border activism and midwifery.