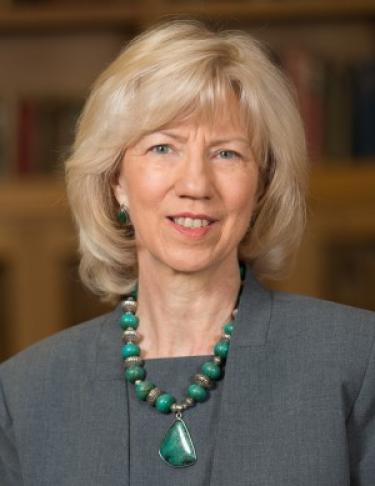 From 1991 to 1999, Gale Norton served as Attorney General of Colorado. Prior to her election as Colorado Attorney General, Norton served in Washington, D.C., as Associate Solicitor of the United States Department of the Interior, overseeing endangered species and public lands legal issues for the National Park Service and the Fish and Wildlife Service. In 1996, she was a candidate for the Republican nomination for the U.S. Senate, but was defeated by then-Congressman Wayne Allard, in part. It has been suggested that her pro-choice position contributed to her defeat. Before being named Interior Secretary in 2001, Norton was senior counsel at Brownstein Hyatt & Farber, P.C., a Denver-based law firm. The firm was listed with the U.S. Congress as a lobbyist for NL Industries, formerly known as National Lead Company. In 2004, Norton was mentioned as a possible candidate for the U.S. Senate in her home state of Colorado, after the incumbent, Ben Nighthorse Campbell, decided to retire. However, she ultimately decided against it, and the seat was won by Democrat Ken Salazar.

On March 10, 2006, Norton announced that she would resign her post at the Interior Department, effective March 31, 2006.