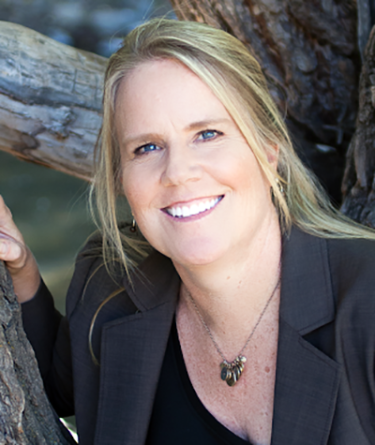 Elizabeth Garner is the Colorado State Demographer with the Department of Local Affairs, an agency focused on strengthening the capacity of Colorado’s communities and local governments. She leads the State Demography Office, which produces population and economic estimates and forecasts for use by state agencies and local governments. Elizabeth has over 25 years of experience analyzing population and economic trends in the state, and her current areas of research include aging in Colorado, characteristics of migration, and poverty. Elizabeth is an economist and received her B.A. in Business at the University of San Diego, her masters in Agricultural and Resource Economics at Colorado State University.  She is also a Colorado native, something only 43% of the state’s current population can claim.

Title: Where Do We Grow from Here? – Population growth throughout the state of Colorado has varied over the last decade.  There are demographic, economic, and political shifts taking place that will slow growth in the U.S. and in Colorado.  It is important to understand what is driving population growth and where it is likely to occur in order to successfully plan for the future.  The State Demography Office creates population forecasts and associated components by age and by county through the year 2050.  These can be used to develop scenarios and plans for resource use across the state.