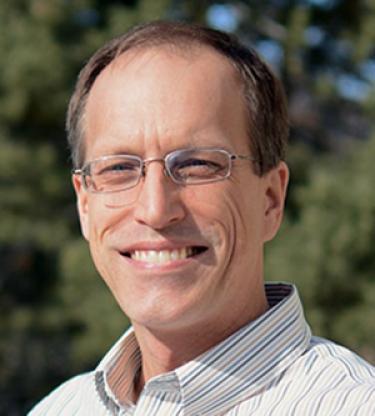 Dr. Mark Jensen is a Professor of Chemistry and the Jerry and Tina Grandey University Chair in Nuclear Science and Engineering at Colorado School of Mines.  Mark’s research interests are focused on the nuclear fuel cycle, ranging from mechanisms of selectivity in chemical separations to biologically based metal separations and the biochemistry and environmental chemistry of the transuranium elements. Prior to his appointment at Mines, Mark has studied the chemistry of the actinide and lanthanide elements as a scientist in the Heavy Element Chemistry and Separation Science Group at Argonne National Laboratory for twenty years. He received his Ph.D. in Inorganic and Nuclear Chemistry from Florida State University after which he had a postdoctoral position at DOE’s Argonne National Laboratory.

Title: Is There a Future for Nuclear Energy in The Mountain West? – The lifecycle greenhouse gas emissions of nuclear energy are among the lowest of any energy source. However, the current commercial model for electricity generation with nuclear energy is based on gigawatt-scale, multi-billion-dollar plants that take a decade to build and are only economically competitive in certain markets. A new generation of smaller nuclear plants is currently being licensed by the NRC and construction and testing are expected to begin in the next few years. Could the advantages of these new reactor designs make them important in a low carbon energy future for Mountain West states like Colorado?