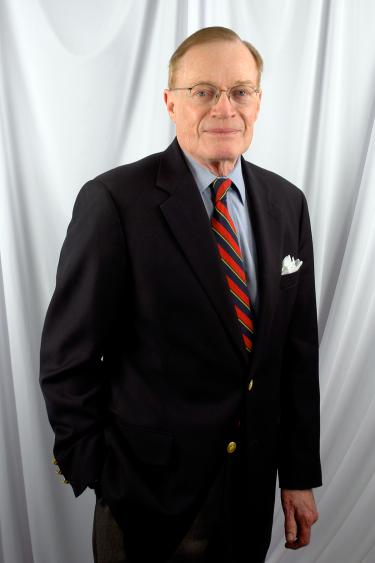 Born in Denver, Don Bain is a fifth-generation Colorado native. He graduated from Yale College and Harvard Law School, and then joined the Denver law firm of Holme Roberts & Owen LLP, where he has practiced since. Don specializes in commercial litigation and is a fellow of the American College of Trial Lawyers. He was a candidate for mayor of Denver in 1987.

Don is a past chair of the Colorado Republican Party, the Colorado Council on the Arts, the Denver Foundation, and the Auraria Higher Education Center Board of Trustees. He has served on the Republican National Committee and as a director of numerous nonprofit organizations, including the Legal Aid Foundation of Colorado, Denver Metro Chamber of Commerce, the Denver Public Library Commission, the Fairmount Cemetery Company, and the Association of Yale Alumni.

Don is an informal student of English history and Western American history. He has three children and seven grandchildren and lives in Denver.