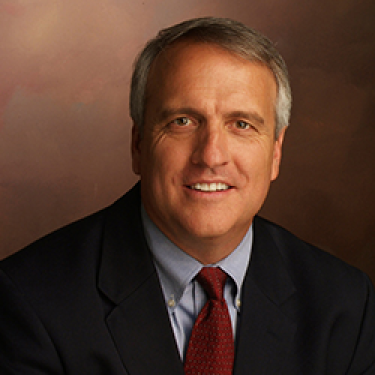 The sixth of 12 children, Bill Ritter, Jr. was raised on a small farm in Arapahoe County, Colorado. He was a member of the first graduating class of Gateway High School (1974), earned his bachelor’s degree in political science from Colorado State University (1978), and his law degree from the University of Colorado (1981). From 1987 to 1990, Ritter and his wife Jeannie operated a food distribution and nutrition center in Zambia, Africa. He served as Denver’s district attorney from 1993 to January 2005. He earned a national reputation as one of the country’s most effective and innovative prosecutors, and several of his programs continue to serve as state and national models. Ritter was elected Colorado’s 41st governor in 2006, the first Colorado-born governor in more than 35 years. Governor Ritter established Colorado as a national leader in renewable energy by creating “A New Energy Economy,” and increased financial investment in colleges and universities.