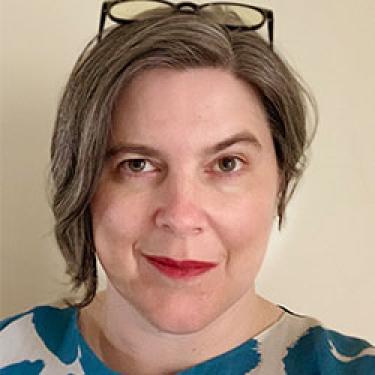 Erin Cole is a historian, museum professional and cartoonist. She is currently an exhibit developer at the Minnesota Historical Society in St. Paul, and before that, she was the assistant state historian at History Colorado. She creates immersive, community-engaged and visitor-centered exhibits that connect the past with contemporary stories and issues, and has worked on exhibits on the Minneapolis music scene, the history of Minnesota’s Asian Indian community, the Chicano movement in Colorado, the Ludlow Massacre, tourism in Rocky Mountain National Park, and the environmental history of Colorado. Dr. Cole also draws graphic narratives about public history and the work of being a historian, and has published several comics in Contingent magazine. She is currently working on a project turning some of her research on zoning, race and sexuality into a longform comic for public audiences. She earned her Ph.D in Western history from the University of New Mexico in 2014, and can be found on Twitter at @berincole