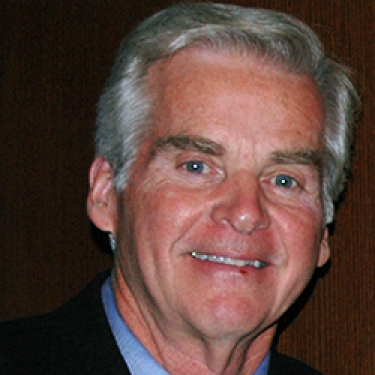 Al Olson serves as president of the Couse Foundation. He is of counsel at McDermott Will & Emery, and prior to his retirement, he served as vice-chairman of the firm and also as a member of the firm’s Management, Executive, and Strategic Planning committees.

Mr. Olson has been involved in the acquisition and disposition of businesses, including proprietary and not-for-profit institutions, for more than 30 years. Mr. Olson also is active in the firm’s International Practice Group. His legal practice focuses on assisting Scandinavian enterprises doing business in the United States.

Mr. Olson has spoken numerous times on various aspects of acquisitions to professional and business groups, including Congresses and Executive Sessions of the American College of Healthcare Executives, various state hospital associations, and the University of Chicago Federal Tax Conference. He has published a number of articles relating to his field of concentration and book chapters, such as “Sponsorship Changes” and “Mergers and Acquisitions in the United States.” He is a member of the American Bar Association and the Chicago Bar Association.