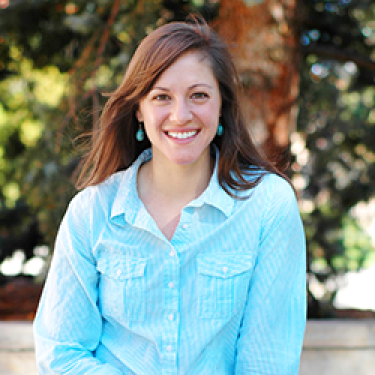 Adrianne is a doctoral student in Environmental Studies at the University of Colorado Boulder and program manager at the Colorado Water and Energy Research Center, where she studies the many intersections between Western energy and water resources.  Adrianne traces her interest in the so-called “energy-water nexus” back to her days as a journalist in Washington, D.C., where she covered science and technology policy for Congressional Quarterly and other news outlets.  In 2009, she received a Chancellor’s Fellowship and hung up her press credentials to study hydrology at C.U., graduating with an M.A. from the Geography department in 2011.  Her Master’s work focused on the potential impacts to groundwater systems of natural gas development in Colorado’s southern coalbed methane basins, using isotopic hydrogeology as an investigative tool and environmental conflict resolution as an analytical framework.  Between finishing her M.A. and starting the Ph.D., she expanded her research agenda to include riding her bicycle from Bend, Oregon to San Francisco, California, which she classified as a different kind of Western energy-water nexus, also worthy of investigation (at least for a couple weeks).  Adrianne graduated from Cornell University magna cum laude with a B.A. in Science and Technology Studies in 2003, where she was a Cornell Presidential Research Scholar.  Her research as an undergraduate focused on science communication, public understanding of science, and the mass media.