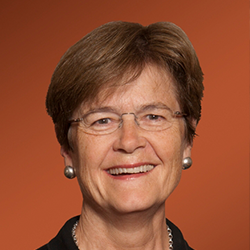 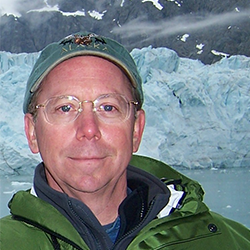 March 12, 2013
Reagan Waskom
Water for Energy: How much does it take? How much will we need? 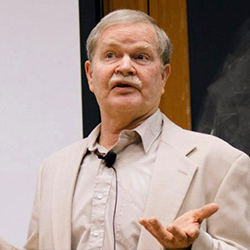 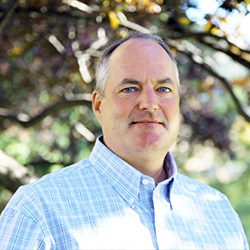 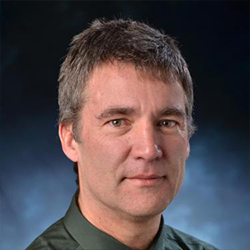 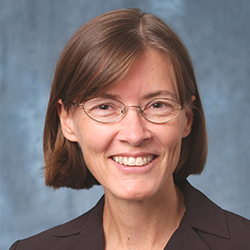 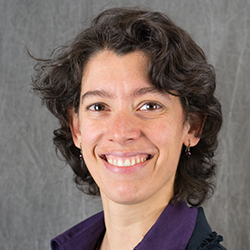 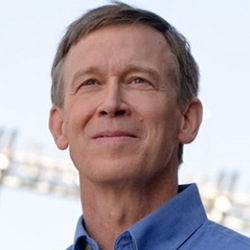 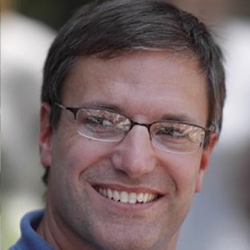 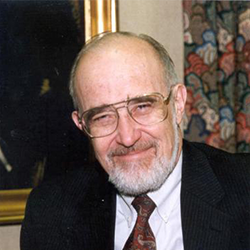