Oil and Gas Permitting: Who's in Charge? Does it Matter?

FrackingSENSE 2.0: What We Know, What We Don’t Know, and What We Hope to Learn about Oil & Gas Development.

The Center of the American West, in conjunction with the AirWaterGas Sustainability Network and Boulder County are proud to introduce the Spring edition of FrackingSENSE 2.0. We have encouraged our speakers to offer evidence-based findings that might lead to recommendations and prescriptions for the future. All our upcoming speakers will demonstrate how they weigh evidence, evaluate conflicting studies, and appraise contradictory claims. 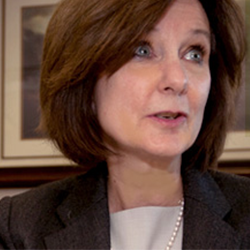 February 11, 2014
Barbara Green
Oil and Gas Permitting: Who’s in Charge? Does it Matter? 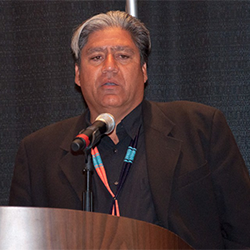 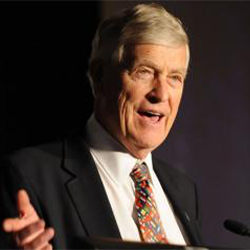 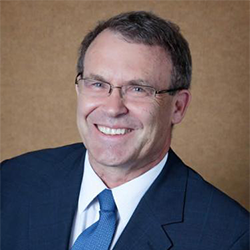 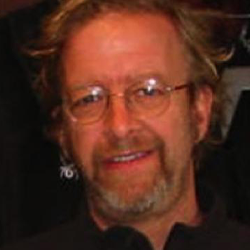 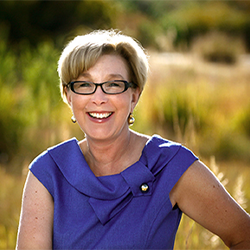 March 18, 2014
Rebecca Watson
Is the oil and gas industry exempt from major environmental laws and what about that “fracking” loophole? 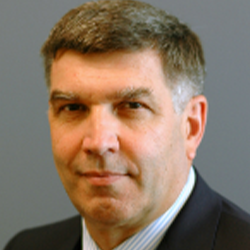 April 1, 2014
Norman Warpinski
Hydraulic Fracturing: Where Does the Research Lead Us? 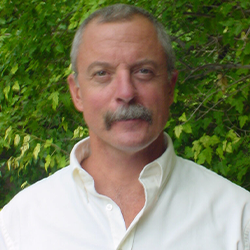 April 15, 2014
Josh Joswick
The Theology of Fracking: God Only Knows What’s Going to Happen Next