What is the National MetroLab Network?

The MetroLab Network is a national community of of more than 40 city-university partnerships focused on urban innovation, bringing university research and expertise in design, engineering and community engagement to local governments. MetroLab Network was launched in 2015 as part of the White House Smart Cities Initiative. Its primary purpose is to develop and deploy new technologies and methods to address challenges in the nation’s urban areas by connecting research universities with city programs.

The Community Engagement Design and Research Center (CEDaR) at CU Boulder launched Colorado MetroLab in 2015 building on the principles of the national network. Through Colorado MetroLab the provost of the University of Colorado Boulder has entered into agreements with the mayors or city managers of Boulder, Longmont, Denver and Boulder County to collaborate on projects in those jurisdictions. A central feature of Colorado MetroLab is that university researchers and local government staff work together actively to identify and develop projects. Typically, the work itself is also done collaboratively. MetroLab projects are interdisciplinary and organized at CU Boulder in diverse settings including funded research, classes, design studios, policy workshops, internships and theses. The objective of Colorado MetroLab is to generate useful ideas, designs and proposals that can be tested through the research and implemented as an outcome.

The Colorado MetroLab program is a commitment between CU Boulder and Colorado cities and counties based on MOUs between the university and municipalities. These provide a fiscal and project management framework supporting partnerships between students and faculty, and city, county or nonprofit staff. The agreements are designed to foster a long-term commitment to community-based applied research, including projects in environmental design, engineering, education and beyond. CEDaR's role has been to organize the MetroLab program in Colorado, develop the MOUs and work with other parts of the university to help stimulate and support projects.

We have started 21 university-local government partnership projects under Colorado MetroLab involving more than 600 students and 25 collaborating faculty and city staff. Among other accomplishments, we have done the following:

MetroLab — a national network of more than 40 city-university partnerships focused on urban innovation — hosted its MetroLab Network 2019 Annual Summit in Boulder, Colo., Sept. 19-20, 2019, and CEDaR co-hosted it with the city of Boulder! The Summit brought together leaders from local governments, universities, industry and nonprofits and will be an opportunity to share, discuss and present on the impact of data, analytics and technology on local government.

Through its prestigious panelists, the Summit spotlights the importance and benefits of collaborating with academia on projects from urban planning to civic data integration to the implementation of technology for community referral services. The Summit also showcases smart city collaborative projects and will include fun activities, including a reception in which attendees and panelists can network in an informal setting.

Examples of Past Summit Panels:

Technology for Civic Data Integration, focused on how governments are building integrated data systems from a technology perspective.

Land Use in the Age of Smart Cities & Smart Mobility, discussed how technology and data affects cities at a macro- and micro-level. It also explored how data, mapping, visualization,and prediction are presenting opportunities for city planners, as well as how new technologies affect cities at the street level, e.g. dockless bikes and increased freight.

Making Civic Research a University Priority,  focused on how universities are increasingly harnessing their intellectual assets – their faculty, researchers, and students – to drive civic innovation. The panel explored how some universities have created an academic culture that encourages and incentivizes engagement with civic partners, including cities, industry and nonprofits. It also addressed how universities have created programs and institutes, like CU Boulder's CEDaR Center, that house city-university collaboration.

Ethics and Algorithms Workshop Though data algorithms are inevitable, they are inherently biased. During this workshop, a team from the Center for Government Excellence introduced a new toolkit that helps assess risk factors and identify mitigations in a real-world context.

Mapping for Air Quality Impact  Cities have a powerful and underappreciated resource for understanding and fighting air pollution and climate change. The session explored how city leaders can design – and see the results of – climate and clean air investments that maximize local impact.

Examples of past Summit speakers: 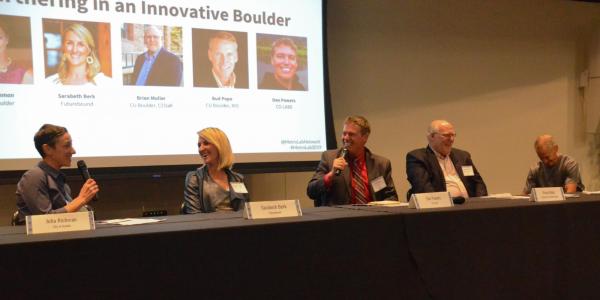 CU Boulder researchers and faculty, and the city of Boulder discussed how innovative partnerships between university researchers and cities are critical to mitigating climate change during a panel at the national MetroLab Summit, held at the University of Colorado Boulder campus Thursday. END_OF_DOCUMENT_TOKEN_TO_BE_REPLACED 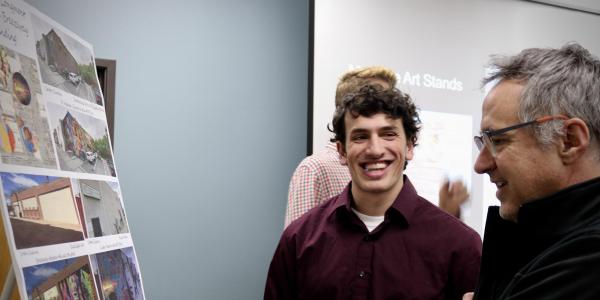 The city of Boulder and a group from CU Boulder led by the Community Engagement, Design and Research Center (CEDaR), are hosting the MetroLab Summit, a high-profile conference focused on city-university partnerships and urban innovation. END_OF_DOCUMENT_TOKEN_TO_BE_REPLACED 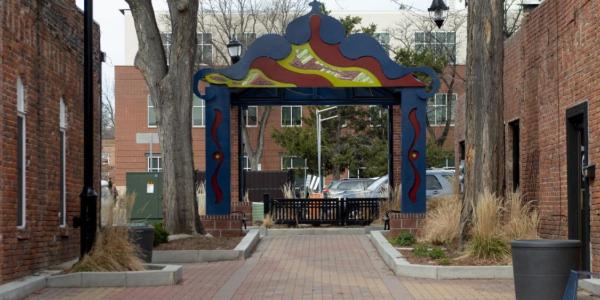 University of Colorado Boulder environmental design students will present their ideas for enhancing the designs of downtown Longmont’s breezeways, alleys and plazas during a community meeting on Wednesday. END_OF_DOCUMENT_TOKEN_TO_BE_REPLACED 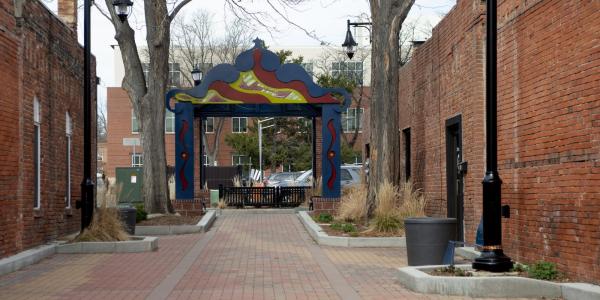 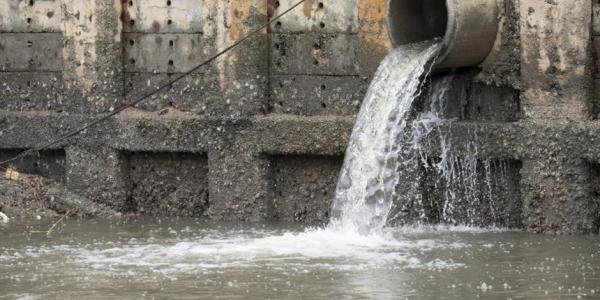 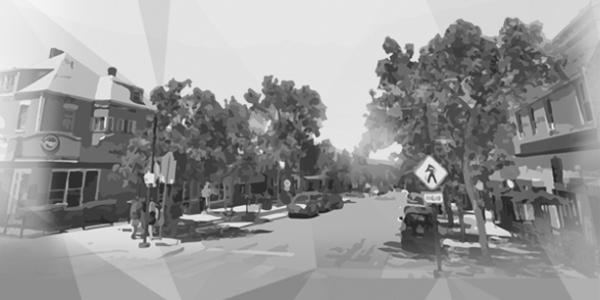 Join us for a conversation about a new public art installation for University Hill, a collaboration between CEDaR, CU Boulder students and faculty and the city of Boulder. END_OF_DOCUMENT_TOKEN_TO_BE_REPLACED
More