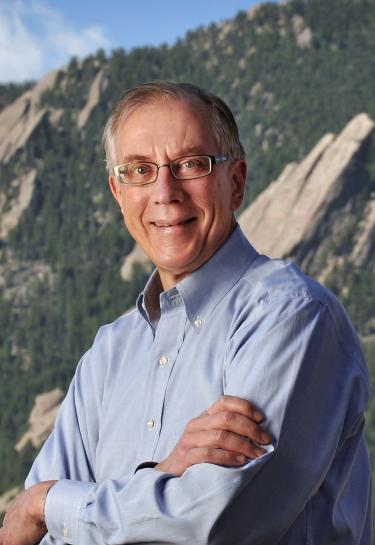 In 1978 he joined the faculty of the University of Colorado Boulder, where he became a Howard Hughes Medical Institute Investigator in 1988 and Distinguished Professor of Chemistry and Biochemistry in 1990.

In 1982 Dr. Cech and his research group announced that an RNA molecule from Tetrahymena, a single-celled pond organism, cut and rejoined chemical bonds in the complete absence of proteins. Thus RNA was not restricted to being a passive carrier of genetic information but could have an active role in cellular metabolism. This discovery of self-splicing RNA provided the first exception to the long-held belief that biological reactions are always catalyzed by proteins. In addition, it has been heralded as providing a new, plausible scenario for the origin of life; because RNA can be both an information-carrying molecule and a catalyst, perhaps the first self-reproducing system consisted of RNA alone.

In January 2000, Dr. Cech moved to Maryland as president of the Howard Hughes Medical Institute, which is the nation’s largest private biomedical research organization. In addition, HHMI has an $80 million/year grants program that supports science education at all levels (K-12 through medical school) and international research.

In April 2009, Dr. Cech returned to full-time research and teaching at the University of Colorado Boulder, where he served as Director of the BioFrontiers Institute until 2020. 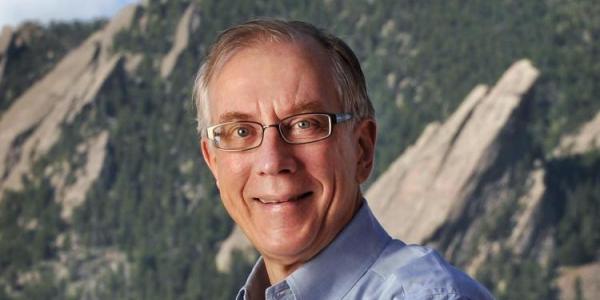 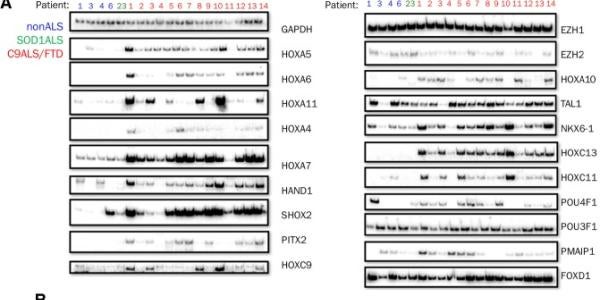 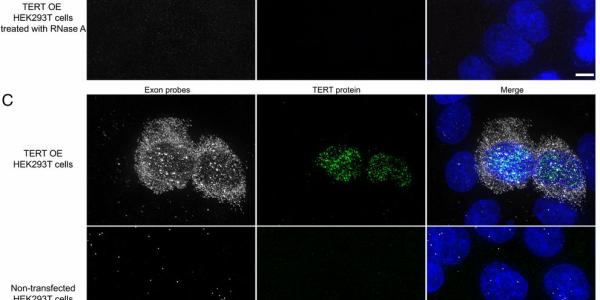 Telomerase is pathologically reactivated in most human cancers, where it maintains chromosomal telomeres and allows... END_OF_DOCUMENT_TOKEN_TO_BE_REPLACED
Return to the top of the page