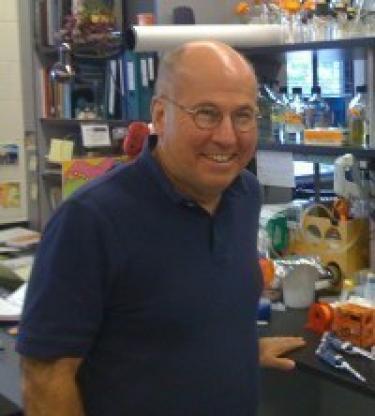 Robert Garcea integrates medicine, chemical engineering, and virology in his study of small DNA viruses. This interdisciplinary approach has led Dr. Garcea to revolutionary research in next-generation HPV vaccines, which are both effective and cost efficient. Garcea received an A.B. in Chemistry from Harvard College, an M.D. from the University of California, San Francisco, and served his pediatric residency at Stanford.   From an early point in his career, Dr. Garcea was immersed in both medicine and research. He completed a research fellowship in Biochemistry and Biophysics at UCSF, a fellowship in Pediatric Oncology at Boston Children’s Hospital and Dana Farber Cancer Institute, and subsequently was an Assistant then Associate Professor at Harvard Medical School.  Dr. Garcea came to the University of Colorado School of Medicine in 1993 as Professor of Pediatrics, and served as Chief of Pediatric Hematology/Oncology/Bone Marrow Transplantation at Denver Children’s Hospital from 1993 to 2003.  Dr. Garcea’s basic studies of virus assembly paralleled his clinical career.  His interest in developing innovative vaccines followed from years devoted to patient care.

Dr. Garcea moved to the University of Colorado Boulder in 2008 as a Professor in the Department of Molecular, Cellular, and Developmental Biology, and a member of the BioFrontiers Institute. He continued his work at CU characterizing human papillomavirus structural proteins. Dr. Garcea showed that vaccines containing only capsomere proteins from the outer shell of human papillomavirus were equivalent to the entire shell in generating immunity. Capsomeres can be purified after bacterial expression and thus are less expensive to manufacture than virus-like particle vaccines, allowing for increased access in developing countries. When the Garcea lab moved to the new Biotechnology Building he further improved the HPV vaccine in collaboration with Ted Randolph and Al Weimer of Chemical Engineering. Using methods to thermostabilize proteins, the Garcea lab has produced an HPV vaccine that can withstand high temperatures and does not require refrigeration. Building upon this process, they have now engineered multilayer vaccines that eliminate the need for booster injections, creating a single-shot, thermostabilized, inexpensive HPV vaccine.

Dr. Garcea has thus contributed to a promising new age in vaccine research. These next-generation vaccines will be particularly significant in developing nations, where access to vaccines may be extremely limited. The Garcea lab is currently funded by the Bill and Melinda Gates Foundation and the NIH, with the goal of expanding their technology to other vaccines beyond HPV. Through interdisciplinary approaches, Dr. Garcea is making an impact on global health. Dr. Garcea’s research has progressed in exciting new directions since his lab relocated to BioFrontiers, where collaboration leads to innovative solutions. Dr. Garcea holds several U.S. patents, is a member of the American Society of Clinical Investigation,  a Fellow of the American Society of Microbiology, and co-founder of VitriVax Inc., a company dedicated to new vaccine development. Collaborations facilitated by BioFrontiers have been instrumental in Dr. Garcea’s work, allowing him to participate in a revolution in how we design and deliver vaccines. 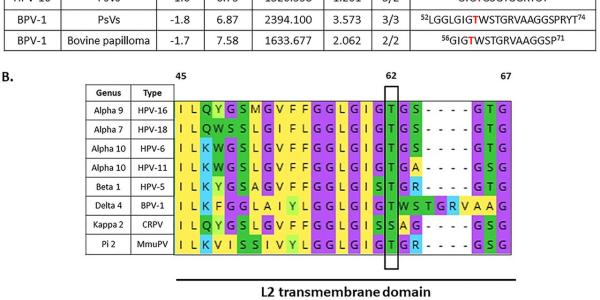 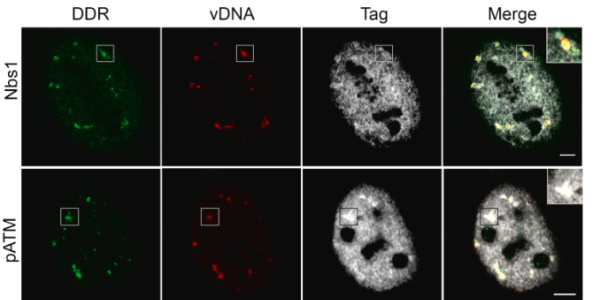 JCV is a human polyomavirus (PyV) that establishes a persistent infection in its host. Current... END_OF_DOCUMENT_TOKEN_TO_BE_REPLACED 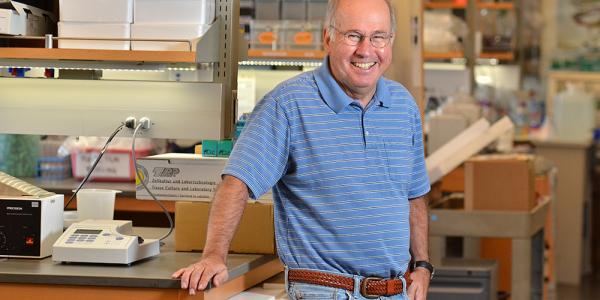 The University of Colorado Boulder has received a $1.1 million grant from the Bill &... END_OF_DOCUMENT_TOKEN_TO_BE_REPLACED
Return to the top of the page