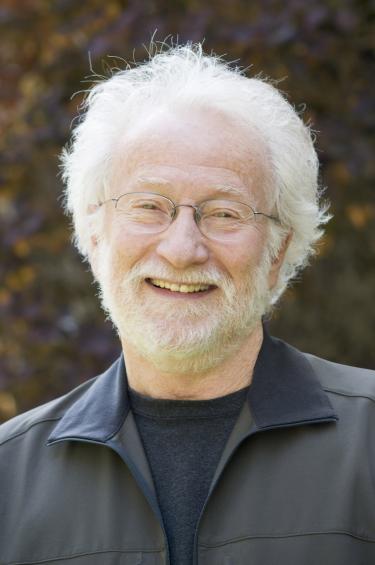 Chairman of the Board and Founder, SomaLogic, Boulder CO

Dr. Larry Gold is the Founder and Chairman of the board, and Past CEO of SomaLogic. Prior to SomaLogic, he also founded NeXagen, Inc., which later became NeXstar Pharmaceuticals, Inc. In 1999, NeXstar merged with Gilead Sciences, Inc. to form a global organization committed to the discovery, development and commercialization of novel products that treat infectious diseases. Before forming NeXagen, he also co-founded and served as co-director of research at Synergen, Inc., a biotechnology company later acquired by Amgen, Inc.

Since 1970, Dr. Gold has been a professor at the University of Colorado at Boulder. While at the university, he served as the chairman of the Molecular, Cellular and Developmental Biology Department from 1988 to 1992. Dr. Gold has received many citations including the CU Distinguished Lectureship Award, the National Institutes of Health Merit Award, the Career Development Award, and the Chiron Prize for Biotechnology.